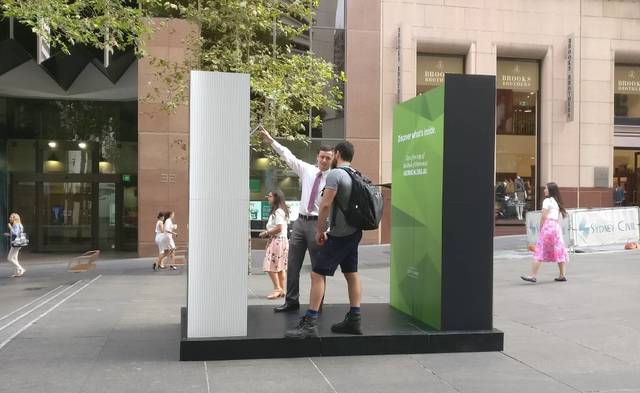 We spoke to the president of the Latter-Day Saints’ Liverpool Stake, LeoGomez, to find out what he thought about The Book of Morman musical, written by the creators of South Park.

“I’ve read the script from the musical and I know contents of the musical. I think it’s another example of an opportunity for freedom of speech. It doesn’t resemble the truth, it’s satirical."

The president said the life-size book will provide a meeting place so the public can ask questions and learn about the Book of Mormon.

“The book is about three metres high and looks like an open book which people can walk into and where they can select chapters."

Read the rest of this story at www.liverpoolchampion.com.au