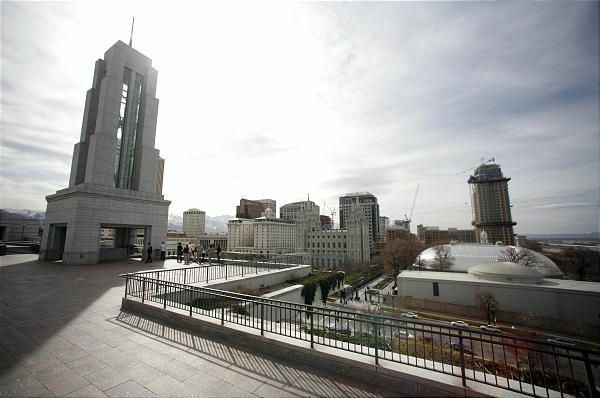 byNewsroom of The Church of Jesus Christ of Latter-day Saints | Jun. 07, 2021

The First Presidency of The Church of Jesus Christ of Latter-day Saints has announced changes to upcoming general conferences of the Church, which are held each April and October.

Beginning with October’s general conference and continuing thereafter, the Saturday evening sessions will be discontinued. Previously, a Saturday evening session was held for women (in October) and priesthood holders (in April). This change is being made because all sessions of general conference are now available to anyone who desires to watch or listen.

General conference is an opportunity for Church members and friends worldwide to receive messages about the Savior Jesus Christ from living prophets and apostles through ever-expanding technologies.