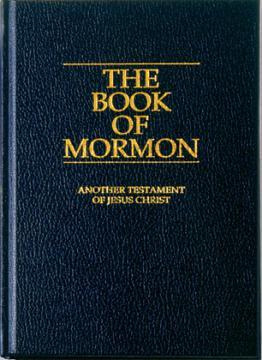 The LDS Church has made subtle — but significant — changes to chapter headings in its online version of the faith’s signature scripture, The Book of Mormon, toning down some earlier racial allusions.

The words “skin of blackness” were removed from the introductory italicized summary in 2 Nephi, Chapter 5, in describing the “curse” God put on disbelieving Lamanites.

Deeper into the volume, in Mormon, Chapter 5, the heading changes from calling Lamanites “a dark, filthy, and loathsome people” to “because of their unbelief, the Lamanites will be scattered, and the Spirit will cease to strive with them.”
Read the rest of this story at sltrib.com