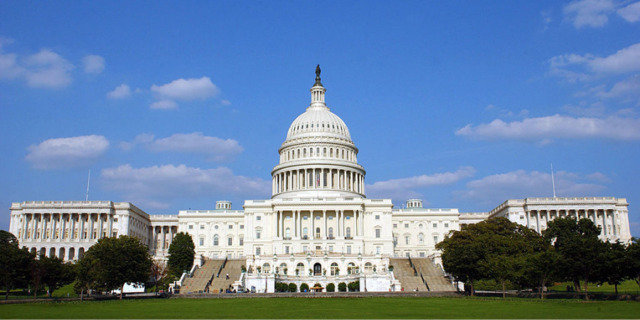 byNewsroom of The Church of Jesus Christ of Latter-day Saints | Jan. 15, 2021

A message from the First Presidency and Quorum of the Twelve Apostles of The Church of Jesus Christ of Latter-day Saints.

Principles of government that allow God’s children to maintain human dignity and freedom belong to all mankind. (see Doctrine and Covenants 98:5).

With great concern we observe the political and cultural divisions in the United States and around the world. We condemn violence and lawless behavior, including the recent violence in Washington, D.C. and any suggestion of further violence. While The Church of Jesus Christ of Latter-day Saints is neutral in matters of party politics, we remind our members—whatever their individual political views—to be united in our commitment to the Savior, Jesus Christ, and His teachings. As His followers, we should treat one another and all of God’s children with respect, dignity, and love. No political or other affiliation should supersede that covenant and sacred responsibility.

We urge all people to remember the precious and fragile nature of freedom and peace. As citizens of the United States look ahead to the Inauguration of a new President, we urge our members to honor democratic institutions and processes, and to obey, honor, and sustain the law (see Articles of Faith 1:12).