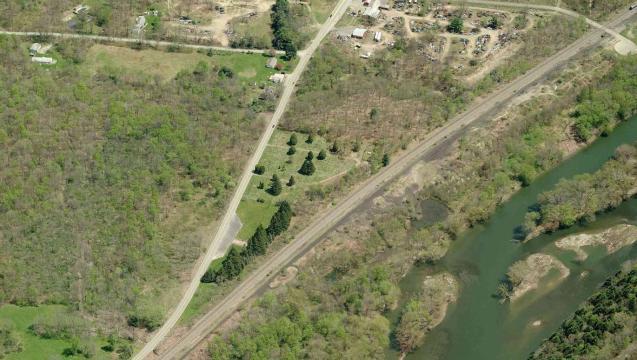 The Church of Jesus Christ of Latter-day Saints will restore a historic site in Pennsylvania that played a significant role in the growth of the Church from humble beginnings to a worldwide faith with 14 million members.

Formerly known as the town of Harmony, the site is in Oakland Township in Pennsylvania near the present-day town of Susquehanna. This site is important to Latter-day Saints as the location where Joseph Smith received the Aaronic Priesthood at the hands of John the Baptist and, in a nearby location, received the Melchizedek Priesthood from Peter, James and John in 1829. These men appeared as angels to restore to the earth the same authority they had received from Jesus Christ. The site is also significant as the place where Joseph Smith translated much of the Book of Mormon. These events laid the foundation for the restoration of the original Church established by Christ Himself.

In a letter to Church leaders dated 15 April 2011, the Church’s First Presidency said the new project will include reconstruction of historic buildings and construction of monuments commemorating the restoration of the priesthood.