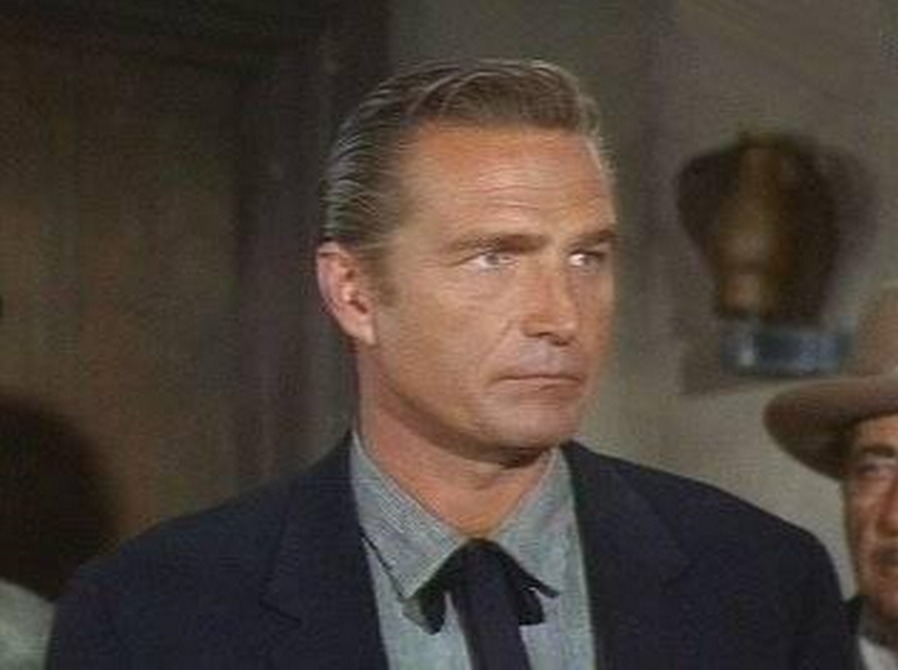 Like “Gunsmoke,” “Bonanza” was slow to rise in the ratings, failing to make the top 30 its first year. But Season 2 rose to No. 17, and in its third season, "Bonanza" climbed into the top 10, where it stayed for the next decade, including three consecutive seasons in the No. 1 spot.

So it may be surprising that most episodes of “Bonanza” have never seen the light of home video. The show ran 14 seasons, and its owner, CBS/Paramount, has only been releasing high-quality season sets since 2009, with Season 8 finally making it to DVD this week.