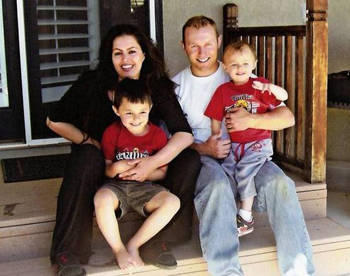 Amy Bagaso Williams was a fifth-grader when a couple used a bomb while taking hostages at her Wyoming school on May 16, 1986.

A quarter of a century later, Williams can still vividly recall the chaotic scene following the explosion. She can describe in great detail the suffocating black smoke, the ear-splitting screams and the unbearable feeling of being on fire.

It was a day that changed many lives.

But what stands out to Williams and others on the 25th anniversary of the Cokeville Elementary School crisis is how the Lord was watching over them.