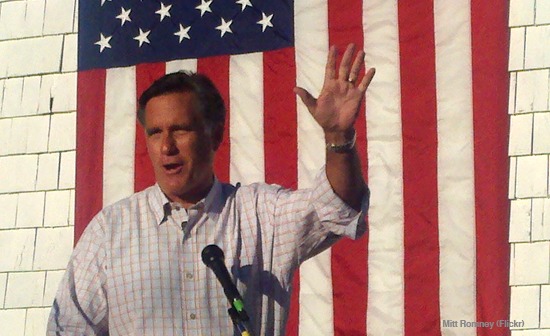 In the aftermath of the so-called Republican Tsunami, young Republicans around the country are already starting to consider 2012 — and who the GOP nominee for president will be.

Recent polling by the Harvard University’s Institute of Politics put President Obama in a statistical dead heat against the generic Republican nominee in 2012 with voters under 30. Obama pulled 31 percent, and the unnamed Republican 30 percent, leaving 39 percent of respondents undecided.

“It’s a hard question because many GOP prospects would be good for other offices,” said Ethan Hollenberger, a junior at the Marquette University. “Sarah Palin should be in the Senate. She should have run for Senate. Bobby Jindal and Paul Ryan are both too young — they have plenty of time to be president.”

Hollenberger, who has organized Tea Party events in his hometown and conservative events on campus, said Jindal would still be his choice for vice president.

“I like Romney. He is a great CEO. We need a business guy with government experience,” he said, acknowledging that Romney’s Mormon faith could hold him back in a general election. “I was with Romney in 2008. If he stays positive, he will be the next president.”
Read the rest of this story at studentfreepress.net