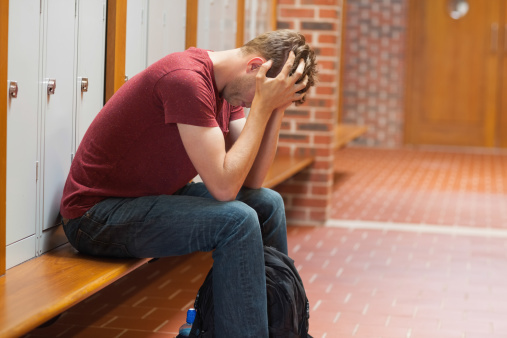 “For me, my thought wasn’t ‘What are they going to think,’” said Travis Kienholz, a senior studying chemistry. “I knew what they were going to think.”

Based on the an article “Mormon Missionaries Returning Early Face Stigma from Community,” by the Huffington Post, out of the current 88,000 missionaries out on the field, 1.2 percent return home early making members like Kienholz a minority in the Church.

Kienholz said he had to close himself off to people to be able to deal with his situation.

Read the rest of this story at byuiscroll.org