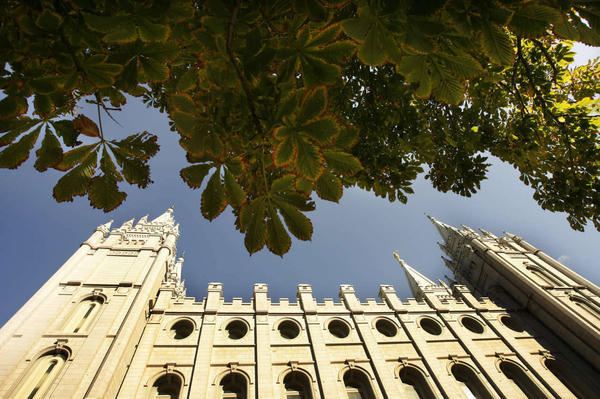 A new national public opinion poll suggests that a significant shift may be taking place among Americans relative to their comfort with seeing a Mormon in the White House.

And as far as backers of Mitt Romney and Jon Huntsman Jr. are concerned, it's not a good shift.