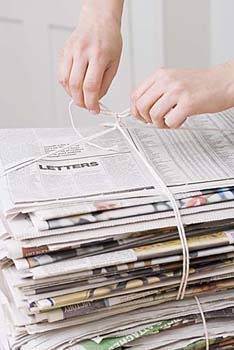 This year’s Foundation for Apologetic Information and Research Conference, a forum of presentations defending doctrines of The Church of Jesus Christ of Latter-day Saints, has been reported on in the Wall Street Journal.

The online story, “Mormons Duck Political Duel,” mentions the two presidential candidates who are members of the LDS Church. The FAIR Conference, at the South Towne Exposition Center Thursday and Friday, will include a presentation on Friday from Newell Bringhurst titled “W. Mitt Romney and Jon M. Huntsman Jr.’s 2012 Quest for the Presidency: A Mormon Moment or Mormon Question…Revisited."

“The Mormon church is preparing for the 2012 elections with a campaign message of its own: It has nothing to do with orchestrating or promoting the presidential candidacies of Mitt Romney and Jon Huntsman Jr., both Mormons,” the Wall Street Journal's Jonathan Weisman wrote.

In the article, Michael Purdy, director of the church’s media relations office, reaffirmed that policy of the The Church of Jesus Christ of Latter-day Saints is strict that the line between religion and politics will not be crossed and no particular candidate will be endorsed by the church.