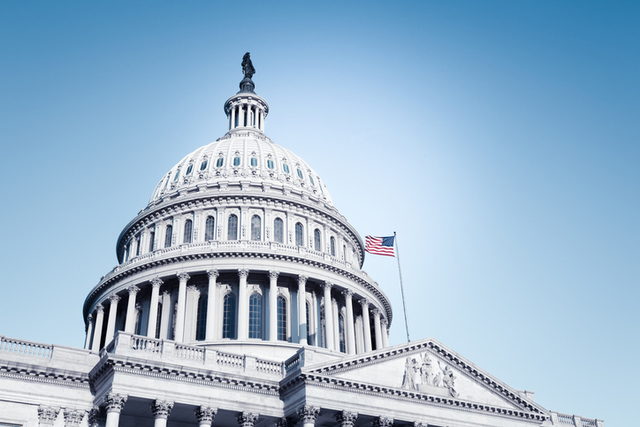 Congress Members from 6 Faiths Share Testimonies of Prayer, Scripture, and the Hand of God

byVirginia Foxx, adapted from "God Is in the House: Congressional Testimonies of Faith" | Oct. 04, 2016 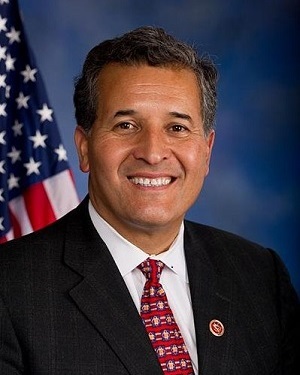 "I'm a Democrat and proud of it; but I try hard to work with my friends the Republicans where I can. In three years' time, I've discovered that it's possible to develop very close relationships with people whose policies I not only don't like but vote against routinely. I don't see them as the enemy. Quite the contrary—I see them and interact with them like the friends they are. . . . Through it all, I try to see the hand of God. I'm not always sure how He's working in some instances, but I'm confident in the final outcome. I have faith in Jesus Christ, and in a world that He has already redeemed." 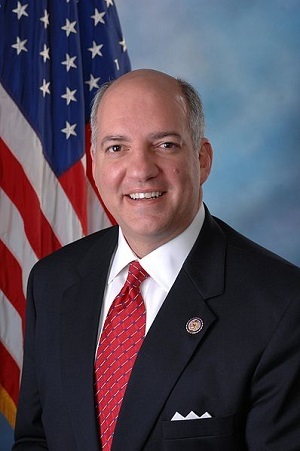 "I believe that our best years are ahead for this nation. . . . Obviously there is evil, and there are people in Congress—as there are everywhere—who don’t believe in these principles and want to pursue something that is more humanistic in form, and so you hear, 'Washington is broken,' and 'Washington as a community is an evil place.' I know of no place on the planet that does not have the ability to become an evil place. But I also know that God is there, in Washington—without question.

"After voting on the floor on the first night of every week, I would go off to a little room and pray. Usually around 20 members were there—praying for America. We prayed for real people with real hurts and real hopes. There is a Bible study that I enjoyed attending when able. It was a true expository study, and I enjoyed it very much. It recalibrated me going into each week. Prayer recalibrated many of us. I am encouraged by what I saw in the midst of a place that is sometimes very discouraging. That is the way God plans it."

► You'll also like: Public Nominates The Book of Mormon as One of the Top "Books That Shaped America" 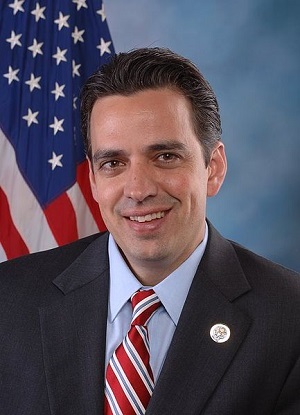 "There is one thing that I would like to say about the people in Washington. There are men and women here of strong faith who are good folks, who are definitely doing the right thing. I didn’t know it would be that way. I have talked to other members who have said to me, 'I did not know if I would win, but part of my prayer was that if I did win, that there would be godly men and women there to join in prayer.'

"Many of us have been drawn together. We are joined together through prayer, as kindred spirits, or by joining in Bible study. We pray for each other; we pray for the decisions that are being made; we pray for our nation; we pray for those in our military who are faced with challenges and dangers; we pray for those in need in our districts when we have devastating storms or other crises. To me, it is so encouraging to know that you can set politics aside, and at the end of the day, we have men and women who truly care about those whom they represent. As representatives, we are servants. We are to be a servant to those whom we represent."