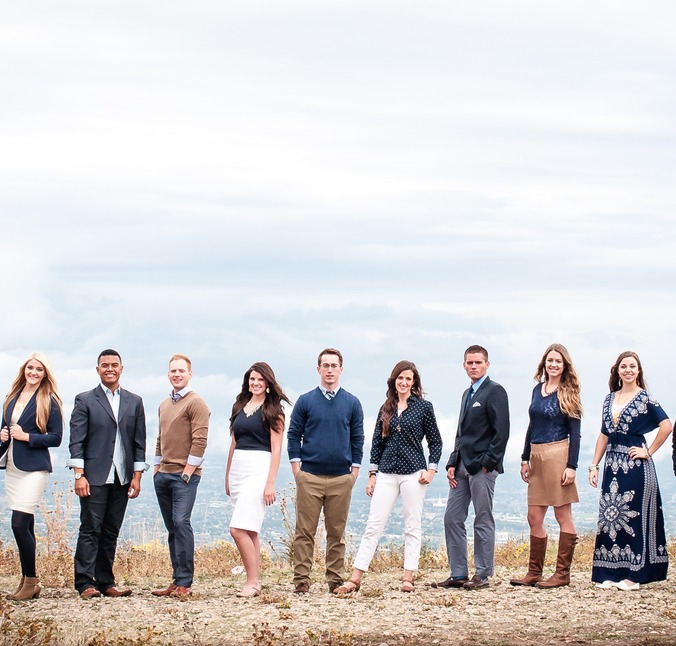 Growing up in Las Vegas, Eric Corpuz engulfed himself in academic and extracurricular activities, including marching band, cross country and student councils. He thrived on keeping involved and developing talents.

For the first time in his high school’s history, the band director chose a sophomore, Corpuz, to be the “drum major” from 2006 to 2009. The drum major in a marching band is usually a junior or senior and leads the band under the director.

“That was a huge deal for me. I was excited that my face was going to be everywhere and I was given this great honor,” Corpuz said. “But at that point, I didn’t anticipate how hard and time- consuming that responsibility would be, especially on top of everything else I had going on.”