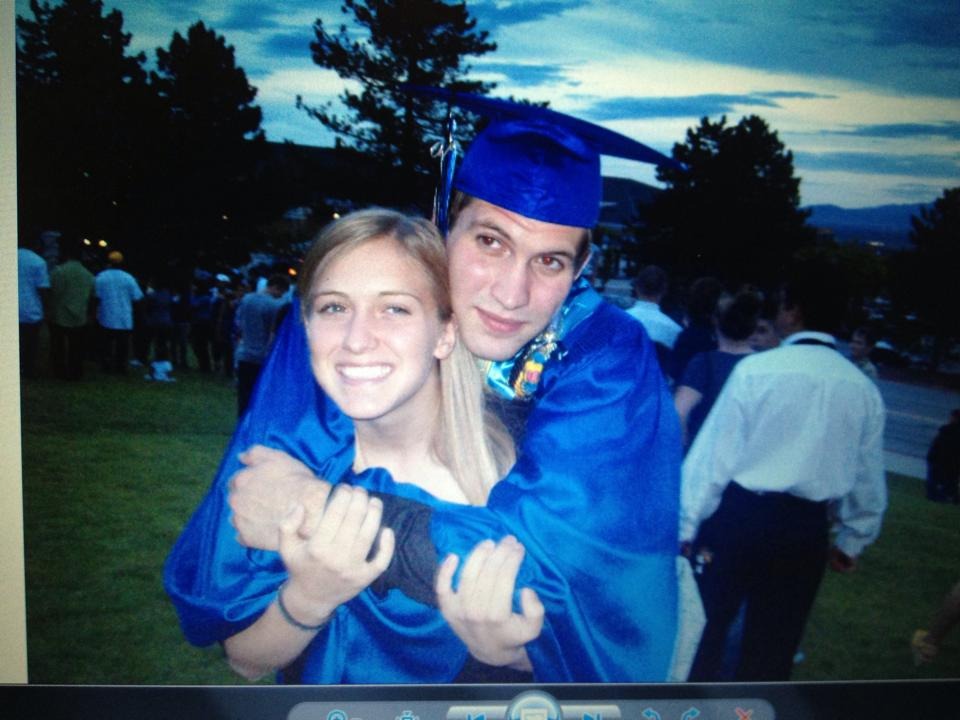 When Sister Kendal Levine was critically injured in Australia a few weeks ago, her chances of survival looked grim due to internal bleeding and head trauma. Though stories about the man who  saved her life began to circulate last week, it wasn't until yesterday evening that the missionary open her eyes from her medically-induced coma. Minday Jones Blake, reported to be Sister Levine's aunt, posted in the Facebook group  Prayers for Sister Kendal Levine: “WE SEE BLUE EYES!!! SISTER KENDAL IS WAKING UP!!!! Most of the day today Ken has been moving her arms, legs, feet and head. Voluntarily!!! This evening she has had her eyes half open for quite a bit. She responds to us with movements in her arms. She sees us, but can't focus yet and blinks slightly but it’s slow for now. She responded the most when her brother skyped and was talking to her about his day.”

A support thread nicknamed “Rainbows for Kendal” has also been started in the Prayers for Sister Kendal Levine page where pictures of rainbows, representing hope, have already been posted by many. “It will take a while for her to fully respond as her brain heals and regains its strength,” her aunt says in the rest of yesterday’s post, “Her work is not done. The Lord's work is not done. Miracles never cease!”