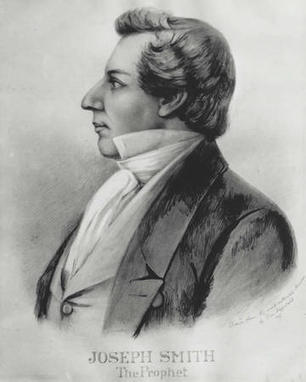 Ugo Perego had almost all the DNA evidence he needed to determine who was the father of John Reed Hancock.

One of the alleged fathers was the most obvious: Levi W. Hancock.

The other alleged father was Joseph Smith, the founding prophet of The Church of Jesus Christ of Latter-day Saints.

Only one piece was missing to solve the mystery.

Historians and critics have struggled for more than a century to identify children Joseph Smith may have had through polygamous marriages in the 1840s. If definitive answers could be found, it would shed light on how plural marriage was introduced to Mormons by Joseph Smith in Illinois. Brigham Young succeeded Joseph Smith as leader of the LDS Church and announced the practice publicly in Utah. The church ended polygamy in 1890.