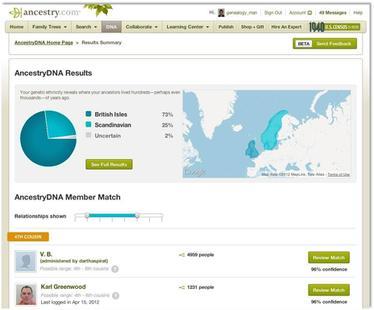 In January, Life Technologies Corp. introduced a new machine designed to map an entire human genome for $1,000 in just one day, according to The Wall Street Journal. In addition, two major family history companies with offices in Utah, MyHeritage Genealogy and Ancestry.com, have started offering smaller-scale DNA tests from $99 to $837 to the public to help trace family lines.

In April 2003, the International Human Genome Sequencing Consortium announced the completion of the Human Genome Project. From its official launch in 1990, 20 laboratories and research institutes in the United States, United Kingdom, Japan, France, Germany and China have combined efforts to sequence and map the entire human genome, according to genome.gov. Using the technology available then, the project took 13 years and roughly $3 billion to complete.