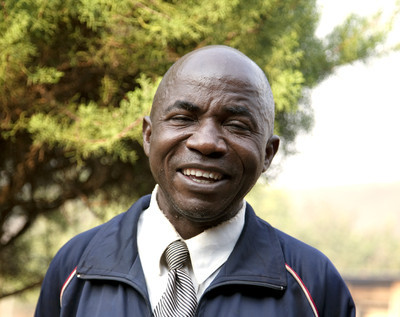 For the faithful saints who live in remote and impoverished locales, many lack the means to attend a temple even once in their lifetimes. For families that travel to the temple for the first time from regions as remote as the DR Congo, the Church has established the General Temple Patron Assistance Fund to provide financial assistance to those who otherwise could not afford to attend a temple and participate in the sacred blessings available only in the House of the Lord.

Even with the assistance of the Temple Patron Fund, members must pay a portion of their expenses. For Nestor and Sombodi Ilunga and their seven children, that meant saving money for several years.

At first, the Ilungas had saved enough to take only four of their seven children. The oldest and the two youngest — all boys — would go later. "They will be endowed when they go to the temple at the start of their missions," said Brother Ilunga. With the youngest only 2 years old, this was quite an expression of faith. That faith was rewarded, however, when a way was discovered to take all of the children.