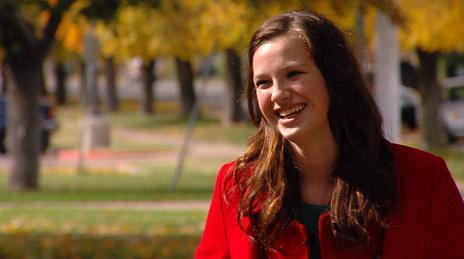 But the next day, she got another tweet that said something like: “Not only is she tall and skinny, no body shape. Another hashtag that was offensive,” her father said. That tweet, he said, really hit her hard. As a parent, Vail's first emotion and first reaction was anger.

He has a Twitter account and thought about tweeting something back to the cyberbully. “But then I realized the only way to really fight negativity is with positivity,” he said.