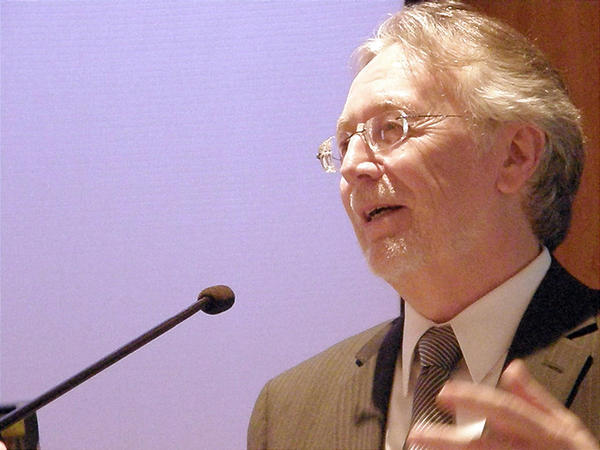 People across the world are suffering from persecution. "And why are they suffering?" John Graz said. "Are they dangerous for their country? Are they bad people? No, most of the time they are good people. But they are suffering, they are discriminated against, they are excluded only because of their religion."

Graz is the public affairs and religious liberty director for the Seventh-day Adventist world church and is secretary general for the International Religious Liberty Association (IRLA). He carries the message of religious freedom across the world — speaking in conferences and with politicians, religious leaders and scholars. He spoke recently at BYU at the 22nd annual conference of the LDS International Society about the global challenges and trends affecting religious freedom.

Religious intolerance does not spare any group — Muslims, Christians and other religious groups, Graz said. Even people who belong to majority religions in their countries experience problems.

A 2009 study by the Pew Research Center's Forum on Religion & Public Life, found that 70 percent of the world's population live in countries where they have no religious freedom or a lot of restrictions. The same study found that religious freedom is protected in a majority of countries. "This is good news," Graz said. "But we can lose it. We need to send a strong message that we love religious freedom. We want to keep it."