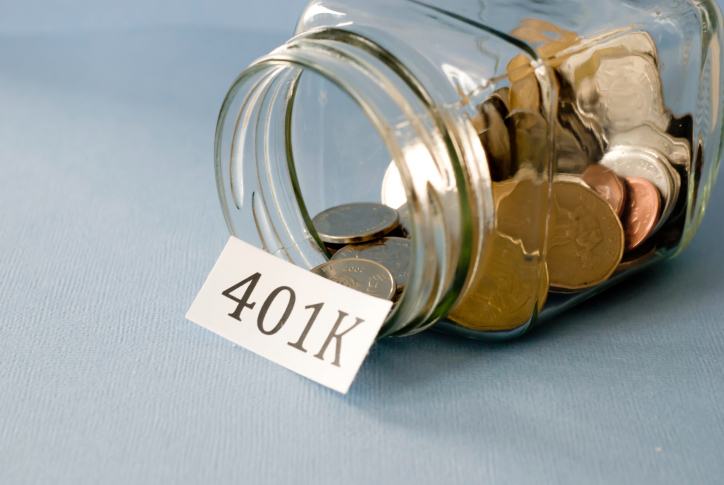 I don’t think so. When you take money out of a 401(k) they charge you a 10 percent penalty, plus your tax rate. Your tax rate is about 20 percent, so that means you’re going to take a 30 percent hit. While I love dumping debt, your idea would be kind of like saying, “I want to borrow $11,000 at 30 percent interest to pay off my debt.” That doesn’t make a lot of sense, does it?

I never tell folks to cash out a 401(k) or IRA to pay off debt, unless it’s the only way to avoid foreclosure or bankruptcy. You’re not facing either one of those situations, Cody. So my answer is no.

* Dave Ramsey is America’s trusted voice on money and business. He has authored four New York Times best-selling books: Financial Peace, More Than Enough, The Total Money Makeover and EntreLeadership. His newest book, written with his daughter Rachel Cruze, is titled Smart Money Smart Kids. It was released April 22nd. The Dave Ramsey Show is heard by more than 8 million listeners each week on more than 500 radio stations. Follow Dave on Twitter at @DaveRamsey and on the web at daveramsey.com.