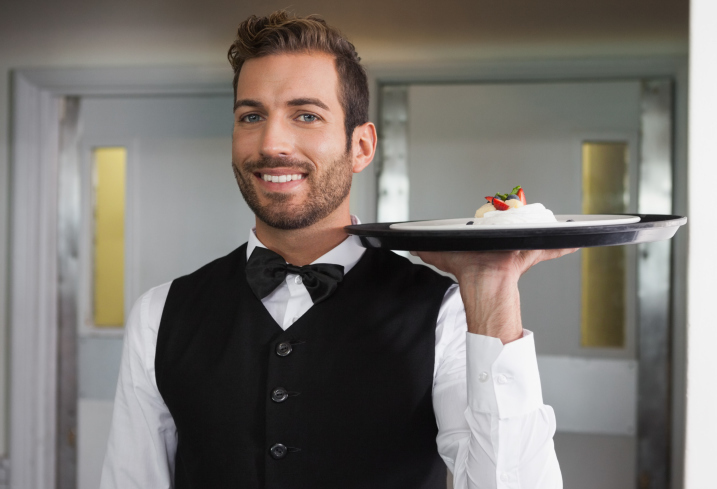 Dave Says: How to Help Someone Find a Job

I have a friend who is experiencing financial problems. She is between real jobs at the moment and only bringing in about $600 a month. But even when she’s working regularly, she doesn’t budget or manage her money wisely, and she’s always looking for more money. On top of all this, she’s holding out hope for her dream job out of state. She interviewed several months ago, and hasn’t heard anything from the company. What can I do to help her?

I don’t mean this as an insult so much as an observation, but your friend sounds kind of flighty and impulsive to me. I think she may also be a bit immature. So what we’re really talking about here is how to get your friend to grow up a little bit and stop chasing rainbows. Don’t get me wrong. There’s absolutely nothing wrong with having a dream job, but you have to be realistic and practical at the same time.

Right now, I want her chasing three or four smaller job rainbows at once so she’ll actually have a chance of catching something. When you chase just one, in most cases you end up with nothing. The first thing I’d tell her is that the most employable people are ones who aren’t broke. When you go into an interview and you’re broke, you come off as tense and desperate, and you don’t make a very good job candidate.

The answer to that, when you’re basically unemployed, is to work any job – and any three or four jobs. Wait tables, deliver pizzas or mow yards. I don’t care what, just generate some income. Work all the time and smile! You never know when you might be talking to your next employer. You could be walking someone’s dog one day and end up in their marketing department the next. But none of this will happen if you’re trying to feel better about yourself by sitting home watching Oprah reruns.

I assume that since you’re friends, she’s willing to listen to what you have to say. But if she won’t, all you can do is pray for her. Remember the old saying, “Those convinced against their will are of the same opinion still.”