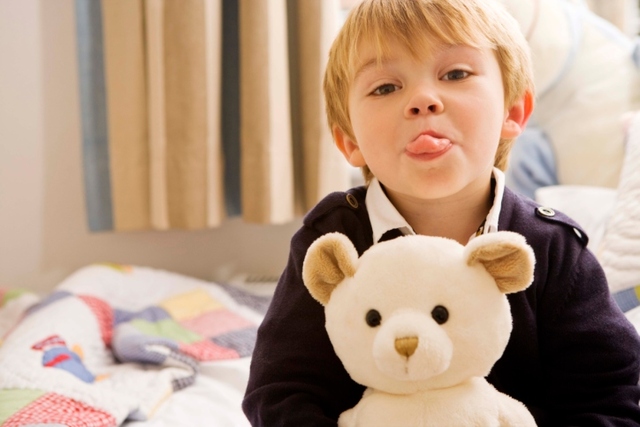 Dave Says: How to Not Spoil Your Children

How do you make sure you don’t spoil your child when you’re wealthy?

I know this will sound mean to some people, but you simply explain to them that they are not wealthy.

I remember a time years ago, after we’d gone broke, that we managed to scrimp and save and finally had a little bit of wealth. We bought a nice car and my son piped up from the back seat, all smug and satisfied, “We’re doing pretty good, huh?” I’ll admit it was kind of funny, but it was also a teachable moment. I looked at him and said, “I’m doing pretty good, but you’re broke!” That was a pretty consistent message around the Ramsey household as the kids were growing up. If you’re not working and making your own way, you’ve got nothing.

The second thing is we taught them, from a very young age, was to work. That can start with simple things like kids cleaning up their rooms or doing the dishes after dinner. It should carry over to the teenage years as well. Every able-bodied child should be working and earning money, whether it’s their own entrepreneurial idea, at a store in the mall or babysitting.

The third thing we did was based in our faith. As evangelical Christians, we taught our kids that we don’t really own anything. It all belongs to God, and one of our jobs is to wisely manage the things He entrusts to us. The first rule is to take care of your own household—the important stuff. After that, it’s okay to have some nice things, but it’s not all about pleasure. It’s also about giving and extraordinary levels of generosity.

Teach them to work. Teach them to be givers. And gently remind them once in a while that they’ve got nothing until they go out and earn it.