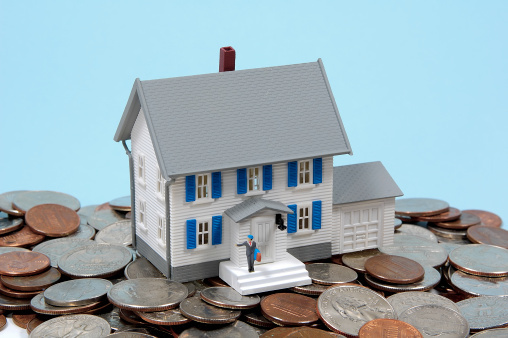 Dave Says: No Downside to Frequent Refinancing, If . . .

There’s really no downside to this, as long as each time you do a refinance you lower your interest rate enough to allow you to recoup closing costs before you move. In other words, you have to first make sure the numbers work.

First, calculate the amount of money you’ll save as a result of a refinance. The way to do this is by multiplying the interest difference by your loan balance. If you have a $200,000 mortgage on a 5 percent loan, and you refinance to a 3 percent loan, that will save you 2 percent per year, or $4,000. Next, look at the refinance costs. What are the closing costs in order to refinance? If it’s $10,000, and you divide that by $4,000, that says it would take two and a half years to get your money back. If the costs are $8,000, it would take you two years to get your money back if you’re saving $4,000 a year. That’s pretty substantial!

What I just laid out is called a break-even analysis. Basically, it answers the question of how long it will take you to get back the money you spent on closing costs with the interest you save. That will give you the answer as to whether or not you should refinance again.

So, there’s not really a “you’ve done this too often” rule. If you refinance three times in a year it would only be smart if interest rates have dropped significantly throughout that time. Doing a refinance to save an eighth of a percent won’t work out well for you.

Dave Ramsey is America’s trusted voice on money and business. He’s authored four New York Times best-selling books: Financial Peace, More Than Enough, The Total Money Makeover and EntreLeadership. The Dave Ramsey Show is heard by more than 6 million listeners each week on more than 500 radio stations. Follow Dave on Twitter at @DaveRamsey and on the web at daveramsey.com.