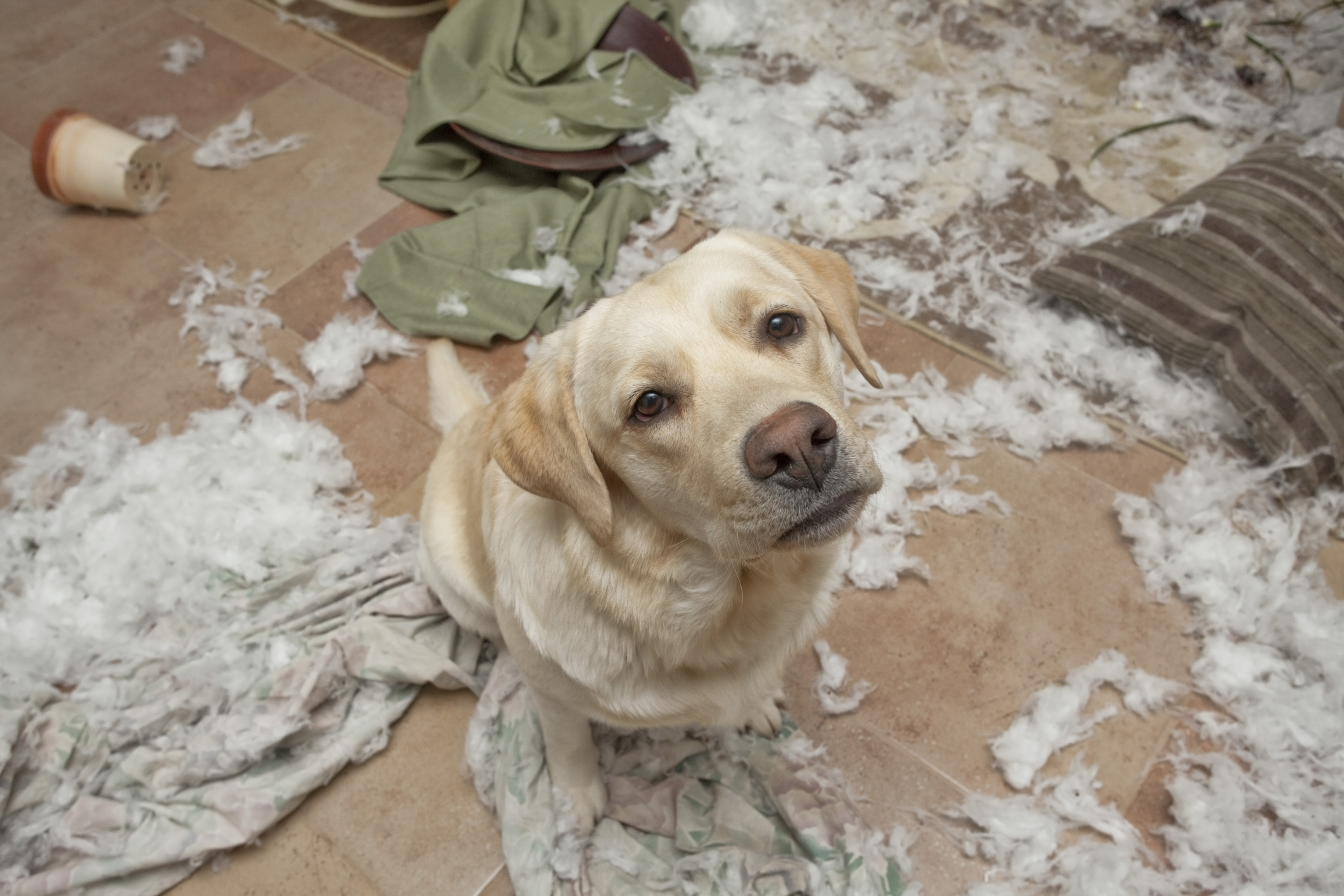 I have several rental properties, and lately I’ve been spending a ton of money remodeling them because I allow pets. Do you think I should begin refusing tenants with pets?

This is a tough one for me, because I have three dogs of my own. I’ve got a pug that’s older than dirt, a shih tzu with an attitude and the best golden retriever on the planet. I love animals, and like you, I’ve got a lot of rental properties. But I don’t allow animals in my properties.

Some people have accused me of hating all animals except my own. I can tell you that’s not true. But the fact is a lot of people don’t take good care of their animals and keep an eye on them. It’s hard enough to find trustworthy, responsible renters these days, and if you add a dog or cat on top of that you’re just asking for trouble. I’ve had situations in the past where I had to spend $10,000 to clean up a house after a tenant had a dog or cat in there. They’ll chew things up, stain and stink things up, and tear things up. Sometimes you even have to replace the floorboards!

I had a lady offer me $10,000 deposit the other day on one of my properties, just so she could move in with her dog. I said no. It’s in all my leases now — no animals. I don’t allow them in at the beginning, and if one of my tenants gets one after they move in they either have to find a new home for the animal or move out themselves. At that point they’re in violation of the lease.

The problem is I really do have a heart for animals. I love them. But as a landlord who’s running a business, it just doesn’t make sense.