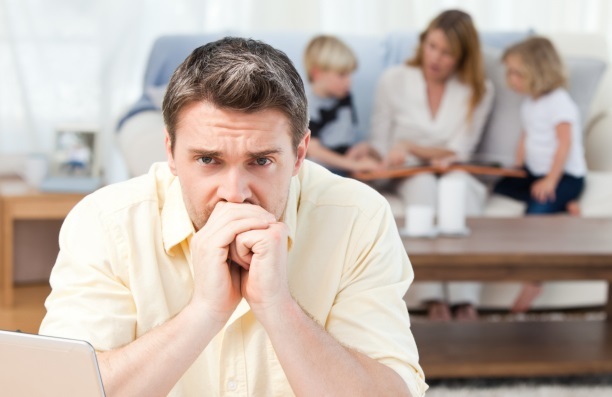 I have some old debts that have been forgiven. Should I still pay these if and when I have the money?

First, you need to double-check and make sure the debts have been officially forgiven. Commercial debts, such as old credit card debt, are almost never forgiven. They might be in default, or it may be that the company has written it off, but that’s not the same as being forgiven.

Years ago, my grandfather loaned me money when I was in college to pay for part of my tuition. He forgave that debt not long after, so I didn’t owe him the money morally, legally or in any other way. But in a commercial setting, meaning you’re dealing with a bank or other lender, that doesn’t happen.

If a credit card company decides to take less than the original amount owed, that’s a business decision that has changed the terms of the deal, both morally and legally. Sometimes they’d rather have a bird in the hand rather than promises in the bush. You don’t have an obligation to pay the original amount because the terms of the deal have been altered.

Forgiven is forgiven. That means the deal and any obligation is completely wiped out and gone. But chances are, Chase or MasterCard aren’t going to call you up and forgive the debt.