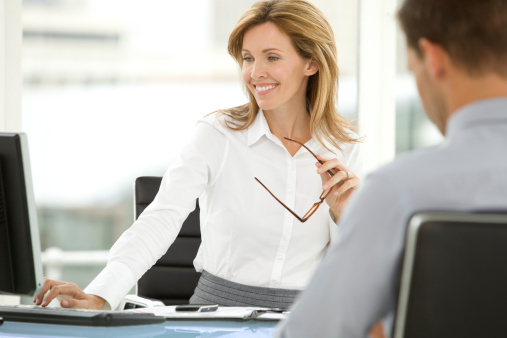 Dave Says: The Importance of Being Kind in Business

I own a one-bedroom condo that I’m using as a rental property. The current tenant’s old agreement is up soon, but she signed a new lease less than a month ago and gave me a deposit, plus the first month’s rent. Just the other day, she called and wants to back out of the agreement. She said she discovered after she signed that her ex is having serious health problems, and she needs to move to help take care of their kids. What do you think I should do?

I own a bunch of rental properties, so I know for a fact that as a landlord you run into all kinds of situations. Some are more genuine than others. I would want some proof as to what’s going on, but on the surface it sounds like she’s got a valid reason for wanting to cancel the agreement.

Basically, she’s asking for your understanding and mercy. If it were me, and what she’s said turned out to be true, I’d try to lease the place to someone else as quickly as possible, and I’d refund her the deposit plus any money it doesn’t cost you in the process. In other words, if it took two weeks to find another tenant, then I’d give back the deposit and two week’s rent. Of course, if she’s in really bad shape—and you’re on solid enough financial ground to withstand the blow—you could let her out of the agreement completely and move on to finding another tenant.

You don’t want to profit from someone who’s genuinely struggling. But you have to look out for yourself and, if possible, try to break even. Regardless, I wouldn’t take advantage of anyone who’s truly going through hard times. That’s just not right.

* Dave Ramsey is America’s trusted voice on money and business. He has authored four New York Times best-selling books: Financial Peace, More Than Enough, The Total Money Makeover and EntreLeadership. His newest book, written with his daughter Rachel Cruze, is titled Smart Money Smart Kids. It will be released April 22nd. The Dave Ramsey Show is heard by more than 6 million listeners each week on more than 500 radio stations. Follow Dave on Twitter at @DaveRamsey and on the web at daveramsey.com.