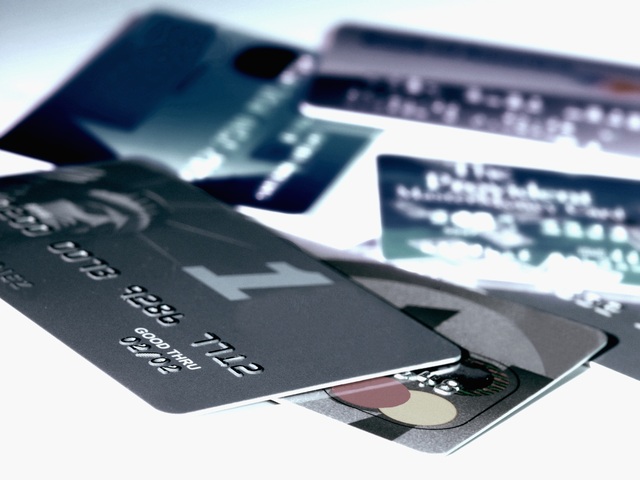 Dave Says: To Churn or Not to Churn Your Credit Card?

What do you think about the practice of credit card churning?

I think it’s a pretty dumb idea. The concept is to run up the balance on one card as high as you can, then flip the balance from card to card in order to get perks like airline miles. But if you want to go through all the trouble and hassle over such a small amount of money, be my guest.

I’ve met thousands of millionaires, and none of them have ever credited their success to credit card churning. Think about it: With all the time you’d spend, and risk you’re taking on a scheme like that, you could actually have made some money.

If you want success, Ethan, you have to mimic what successful people do. This means living on a detailed plan, saving, and investing!