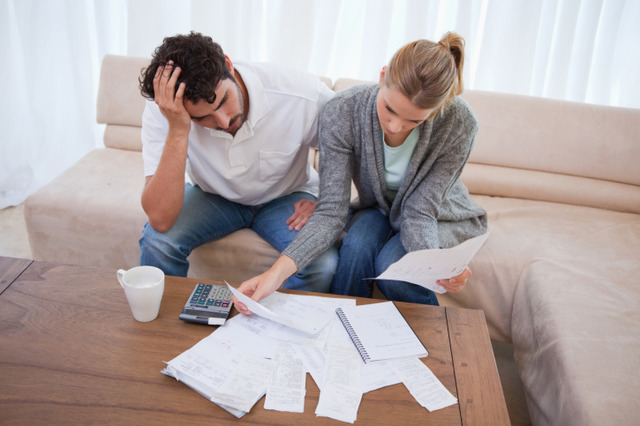 Dave Says: Top Tip to Getting Out of Debt

I’m trying to pay off my credit card and get out of debt. Do you think I should transfer the balance to one with a lower interest rate while I do this?

I’m not against this idea, as long as you understand that you’re not really accomplishing much. All you’re doing is moving money around, and maybe saving a tiny bit on interest. If you were planning on keeping the debt around for 30 years it would become a big deal. But if you’re talking about a few months, just until you get it paid off, it’s not that much money.

The problem with balance transfers is that you feel like you took a big step forward when you really didn’t. Lots of times this causes people to lose focus on other things they can do to get out of debt, like picking up an extra job or selling a bunch a crap they don’t want or need. That kind of stuff, along with living on rice and beans and a strict written budget, is 98 percent of the battle when it comes to getting out of debt!