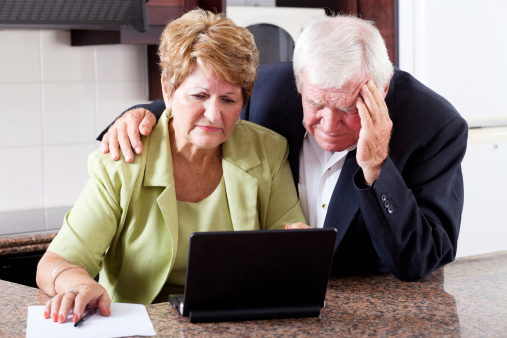 Dave Says: What to Do When Your Child Gets Divorced

My son is in his thirties and has been married for seven years to a girl from a wealthy family. Her parents provided them with a lot of financial support over the years, but now they’re getting divorced and he has come to us for the money to make this happen. On top of all this, when we ask him why he doesn’t have the money he tells us it’s none of our business. We don’t like his attitude, but we’re not sure what to do.

This is a grown man we’re talking about, and if he’s going to take on the lifestyle and actions of a grown-up he needs to act like one and take care of his responsibilities. I understand he’s your son, and he’s hurting right now. Still, it takes a ton of arrogance to beg money from someone and tell them the reason they don’t have it is not their business.

If he seriously wants to get into some financial counseling and start becoming accountable for his money — to himself and to you — then you might consider helping him out financially. But at this point, you’re giving a drunk a drink if you just hand him money because he wants it.

Anyone can make a mistake, Dee. But it’s not your job to fund his irresponsible behavior or his arrogance!