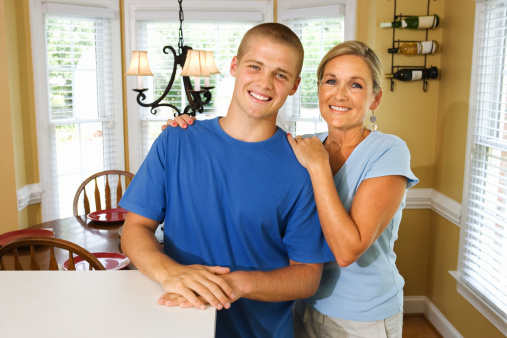 Dave Says: Why Spending More on Teens Is Okay

We have three children, ages 15, 10 and nine. With our oldest starting high school and just being a teenager, we’re spending lots more money on her than the others. It’s almost like she’s the favorite child. Should we spend more on the other kids to make things seem a little more fair?

I don’t think so. In five or six years, it’ll be their turn and you guys will be spending that kind of money on them, too. That’s the way it is with teens.

Here’s a question for you. When the 15-year-old is 23, and you’re buying prom dresses and all the other teenage stuff for the younger kids, are you going to turn around and give the older child extra money just to “even things up”? Of course not—that would be silly. She had her moment in the sun, and now it’s their turn.

Just make sure you hug on all of them equally, and let them know you love them!