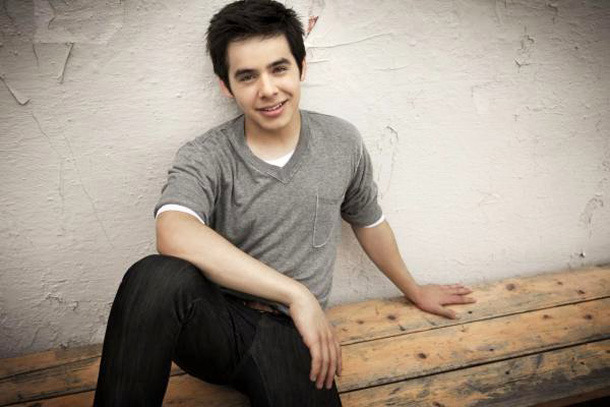 Utah’s own "American Idol" David Archuleta will meet his fans and sign copies of his new album, "The Other Side of Down," immediately following his performance at the Mormon Tabernacle Choir’s Christmas Concert on Friday, Dec. 17.

Multifaceted actor Michael York (below), the narrator at the Choir’s 2010 Christmas concert, will also sign.

It will be at Downtown Deseret Book, 45 West South Temple, Salt Lake City.
Read the rest of this story at sltrib.com