Since returning home from his mission to Chile, David Archuleta has produced religious music and collaborated with the Church and artists like James the Mormon, but he hasn't released a solo pop song—until now.

In an interview with Billboard, Archuleta admitted that adjusting to life after his mission was difficult. "I was trying to get accustomed back to becoming a performer and an artist, and getting back into the whole business of it," he says. "It was hard and really challenging, and I was wondering if I even wanted to keep doing it, and I was having a really hard time. I was really missing Chile and doing something that really wasn't about me. It was so much the opposite, and what can I do for other people and helping them in whatever way. I was just missing the people I was with."

That's when Archuleta began writing "Numb," a song that expresses what he was truly going through. "It was so relieving," Archuleta told Billboard. "I just needed to know I could be real with people. I needed to know I could be honest and talk about how I was really feeling at that time in my life. I feel like, as a musician, people want to feel a story. You know, there are songs that people want to have a good time—fun, summer songs. But I think a lot of other times, people do really want to connect with what's coming from someone's heart, from their soul, and what they're going through. I feel like this was a song that was that for me."

In this beautiful new release, "Numb," David Archuleta reminds us that even though pain and heartache so often come with living, it's better to live fully than to let ourselves become apathetic and numb.

Lead image from video above. 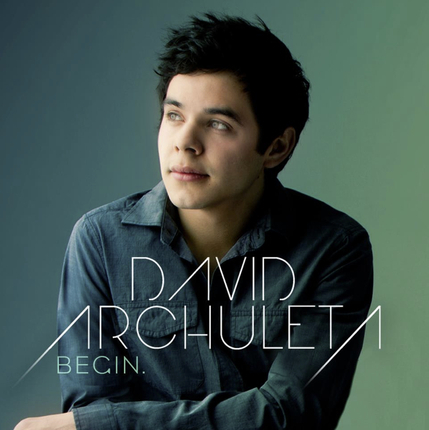 Listen to more music from David Archuleta with his CDs BEGIN and The Other Side of Down, both available at Deseret Book and deseretbook.com.

And don't miss his Christmas CD, Christmas From the Heart, also available at Deseret Book.