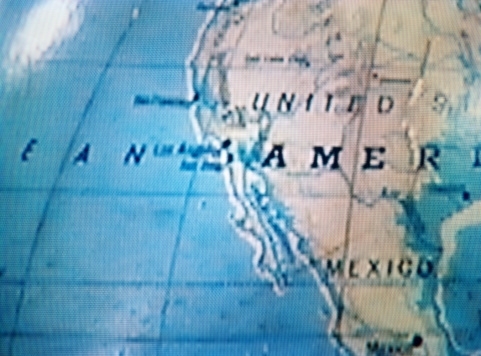 Dealing with Book of Mormon geography and other secondary issues

Many years ago, a very opinionated member of my Southern California ward confided to me that the then-first counselor in the First Presidency was a Communist agent, seeking to lead the president of the church astray.

I was appalled. Not so much at the silly accusation itself, which I never took seriously, but that an active member of the ward in which I'd grown up, whom I knew to be a fervent believer, would permit his political opinions to lead him, on the basis of no real evidence, into speaking evil of a man both of us had sustained as a prophet, seer and revelator.

"I will give you one of the Keys of the mysteries of the Kingdom," Joseph Smith taught the Saints in 1839. "It is an eternal principle, that has existed with God from all eternity: That man who rises up to condemn others, finding fault with the Church, saying that they are out of the way, while he himself is righteous, then know assuredly, that that man is in the high road to apostasy; and if he does not repent, will apostatize, as God lives."

To divide the church along political (or ethnic, national, economic, class or gender) lines is the work of the devil, not of God. He is "the father of contention, and he stirreth up the hearts of men to contend with anger, one with another" (3 Nephi 11:29). He is "the accuser of our brethren" (Revelation 12:9). In fact, the very meaning of the Greek verb "diaballo," from which our English words "diabolical" and "devil" derive, is "to slander" or "to attack."