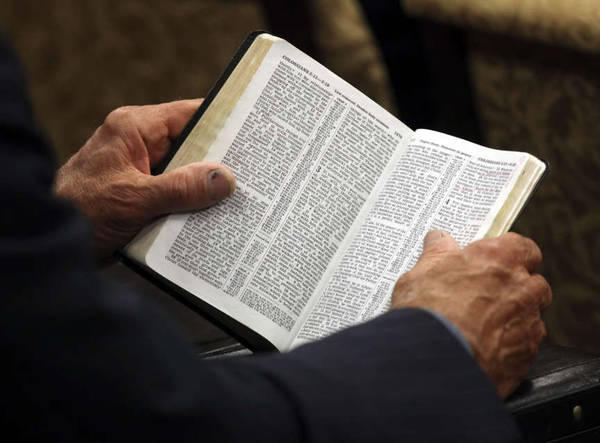 Debating the role of faith in the community

One of the ongoing debates in America is the role of religion in the community. During the Christmas season particularly, religion and its place in public life often comes to the forefront of discussion.

Dueling atheist and Christian bus ads in Fort Worth Texas led to such an uproar that the Fort Worth Transportation Authority chose to ban all religious ads from buses beginning on January 1. In New York, two billboards ignited the same issue. Over time, the phrase "Merry Christmas" has been supplanted by the more neutral "Happy Holidays" in places ranging from mall advertising to school classrooms.

With debates like these in mind, the topic of Faith in the Community is highlighted in the opinion section of Sunday’s Deseret News. In a mix of columns by the Deseret News and other writers, the role of religion in the United States and in the public forum is debated and discussed.