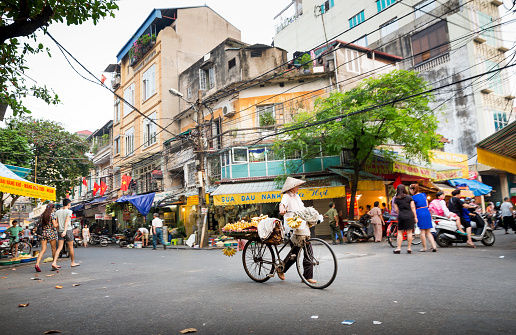 Decades After a Devastating War, Trailblazing Mormon Mission President Delights in His Return to Vietnam, Armed with a Gospel of Peace

What an inspiring story of missionary work, courage, and compassion.

It was 1974, and a lanky young Mormon missionary from Salt Lake City was sent into the heart of what had been America’s biggest nightmare: Vietnam.

For decades, an unpopular war in Southeast Asia had taken the lives of tens of thousands of U.S. soldiers and hundreds of thousands of Vietnamese, while protests against continued U.S. involvement raged on college campuses and city streets.

By the time 19-year-old Lewis Hassell arrived in Saigon, the war was winding down. The U.S. military had withdrawn, leaving behind mostly American expatriates and contractors. Still, he recalls hearing — and feeling — pops of artillery nearby.

Hassell, who at 6-foot-5 towered over the locals, was called to serve in a tiny Vietnamese district of the LDS Church’s Hong Kong Mission. With his missionary partner, or companion, he spent his first two months being schooled in the language by a non-Mormon tutor, then walking the streets to seek converts.

Hassell, his companion and six other LDS evangelizers from across the globe were fairly successful, baptizing one or two families a month, swelling the Church’s ranks to more than 300 members.