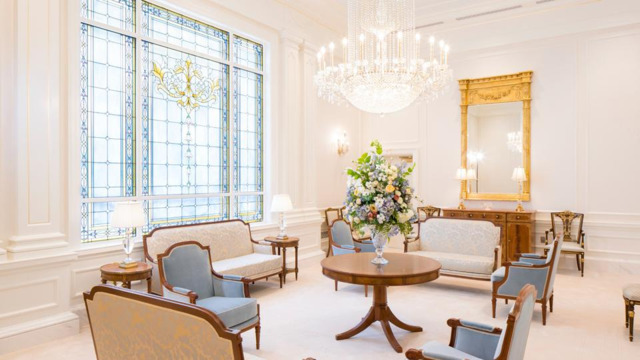 After a lengthy remodeling project, the Raleigh North Carolina Temple of The Church of Jesus Christ of Latter-day Saints is complete. Members of the public are encouraged to visit and learn more about the sacred work that occurs in the building during a free open house held Saturday, September 21 through September 28, 2019, excluding Sunday, September 22.

This sacred structure was originally dedicated on December 18, 1999, as part of an effort initiated by President Gordon B. Hinckley to construct temples located closer to the worldwide Church membership.

The temple will be rededicated on Sunday, October 13, 2019, in three sessions. There will also be a youth devotional with senior Church leaders on Saturday, October 12, 2019.

The Raleigh North Carolina Temple sits nestled among local forest and evergreen trees in the suburban Wake County community of Apex, roughly 15 miles southwest of the historic colonial city of Raleigh. Adjustments to some of the larger exterior features were made during the remodel; the portico was enclosed, and the tower’s steeple now stands 10 feet taller.

Inside, the state flower, a dogwood tree blossom, has been incorporated in new blue, gold and cream art glass found in the baptistry and other rooms. A daphne white mosaic with gold accent also adorns the stone floor of the baptistry.

The history of The Church of Jesus Christ of Latter-day Saints in North Carolina dates to the Church’s earliest days. In the mid-1830s, just a few years after the religion was organized, Jedediah M. Grant became its first missionary in the area. To this day, Duke University, in Durham, North Carolina, retains a first edition (1830) Book of Mormon in their Rubenstein Library.

This year, Church membership in North Carolina reached 88,456 in 17 stakes (similar to a diocese), which are comprised of 170 congregations. When it originally opened, the Raleigh North Carolina Temple was the 68th operating temple for the Church worldwide, cherished by the locals for its beauty, purpose and sanctity. It remains the only one of its kind in the state.

Temples of The Church of Jesus Christ of Latter-day Saints differ from churches where members meet for Sunday worship services. Temples are considered “houses of the Lord” where the teachings of Jesus Christ are reaffirmed through marriage, baptism and other ceremonies that unite families for eternity. 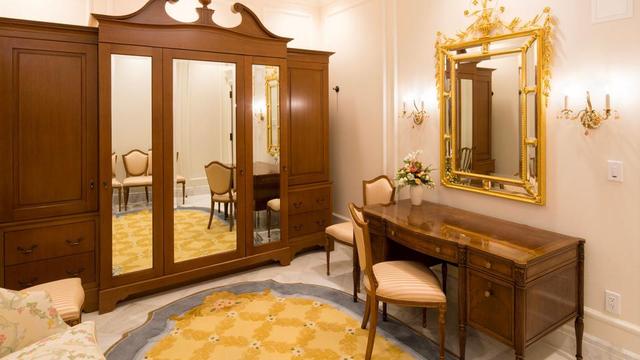 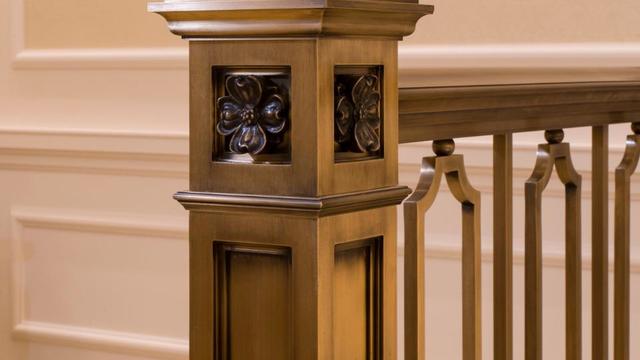 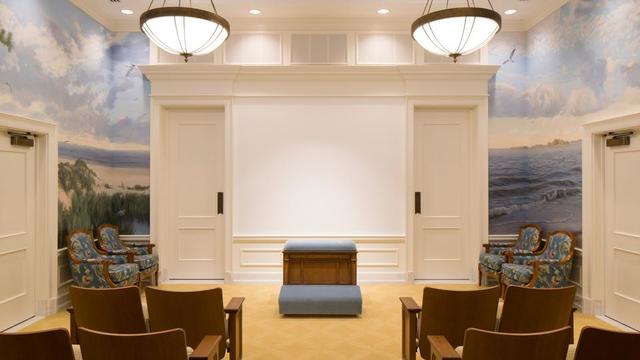 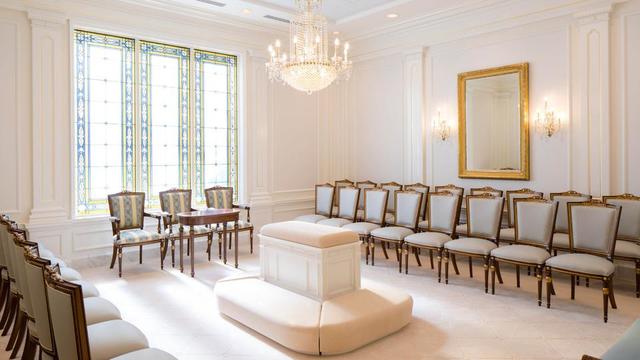 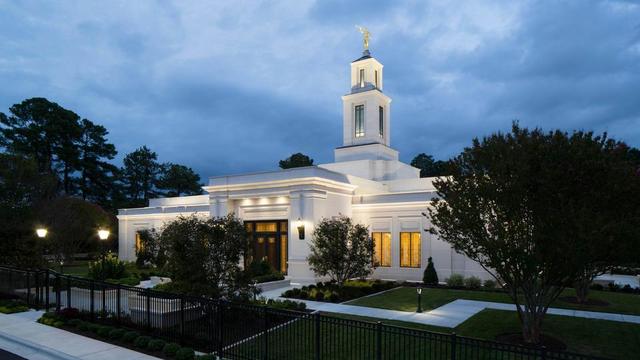 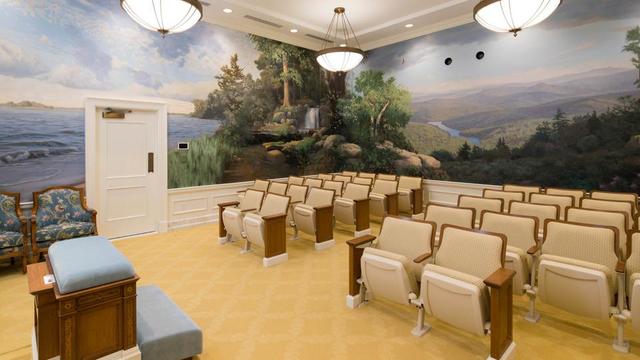 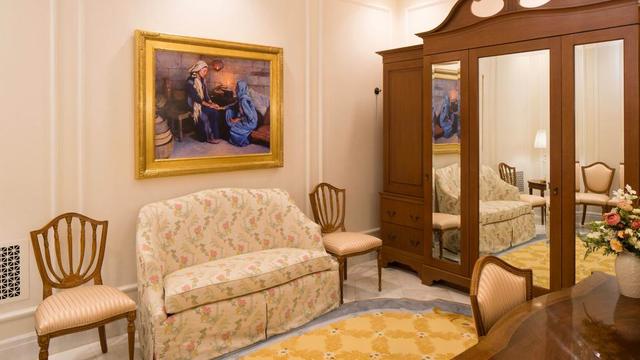 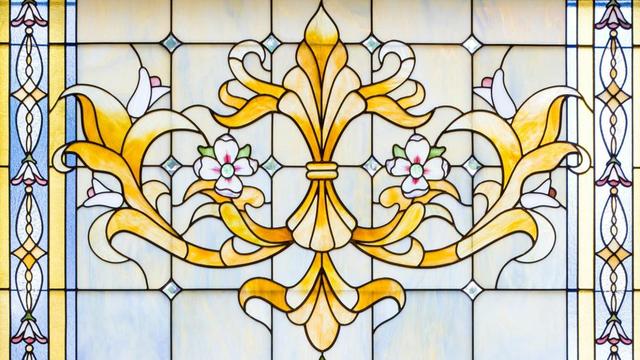 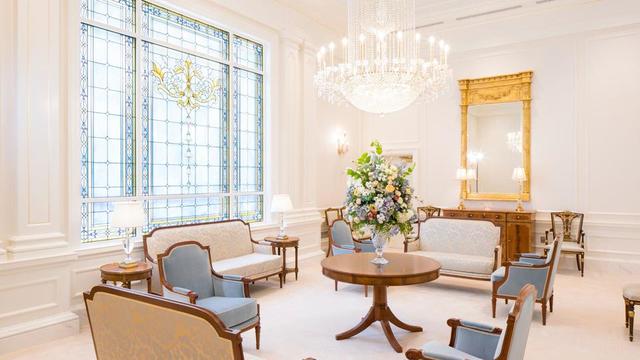 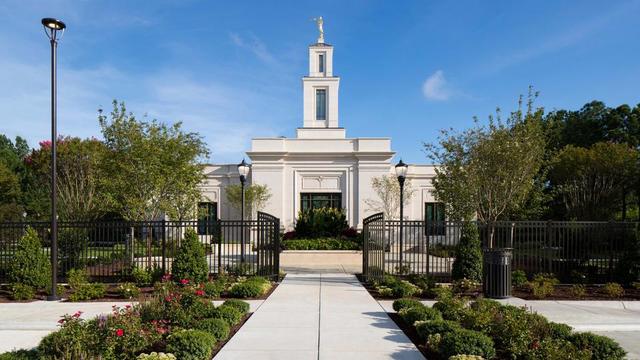 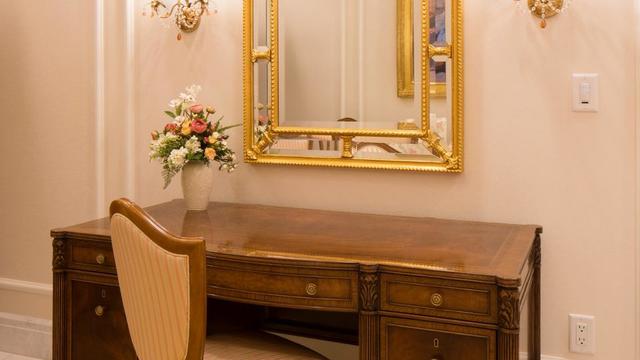 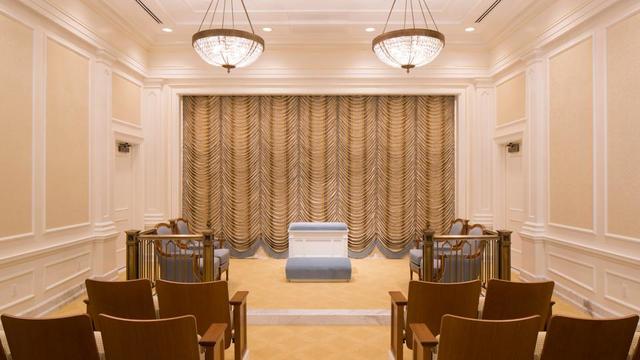 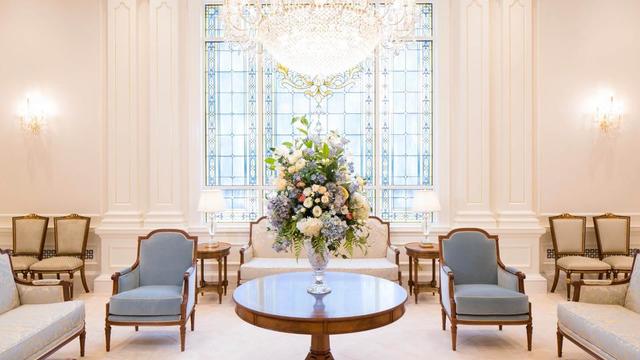 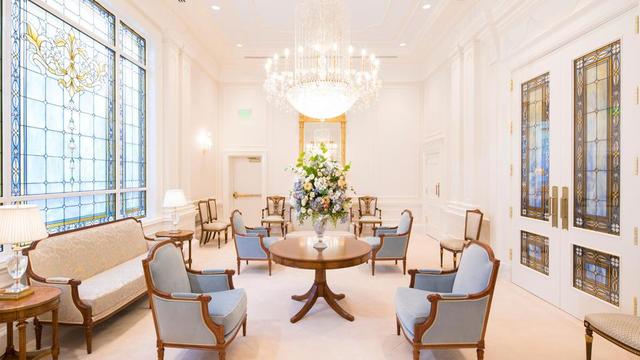 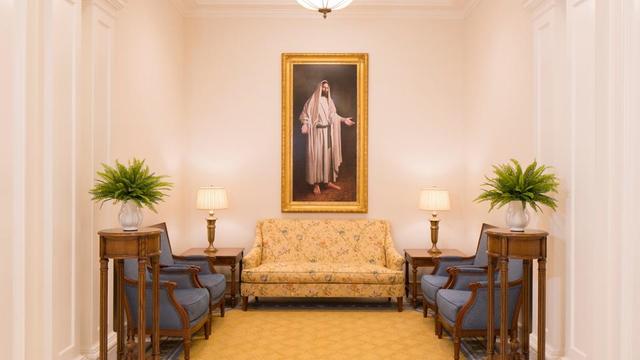 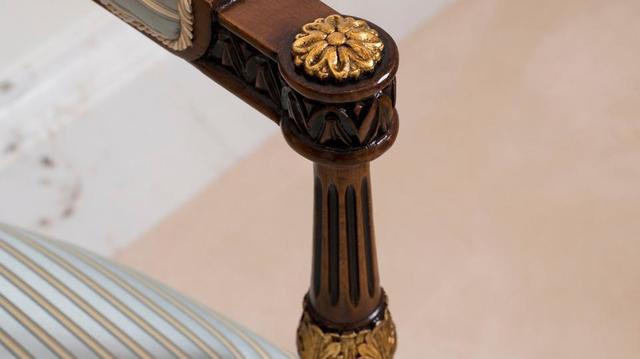 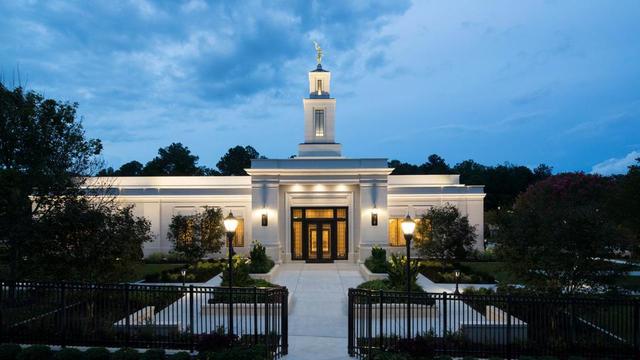 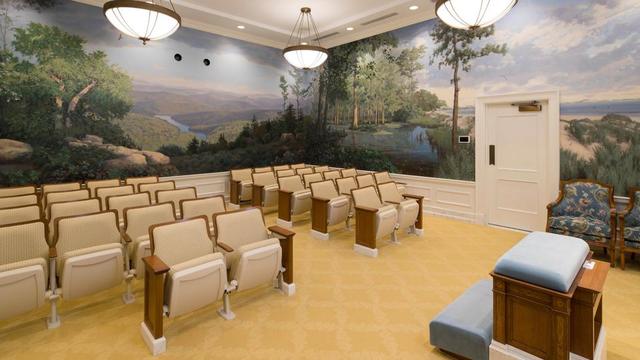 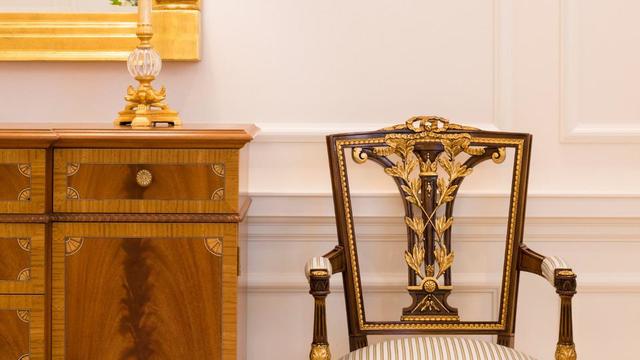 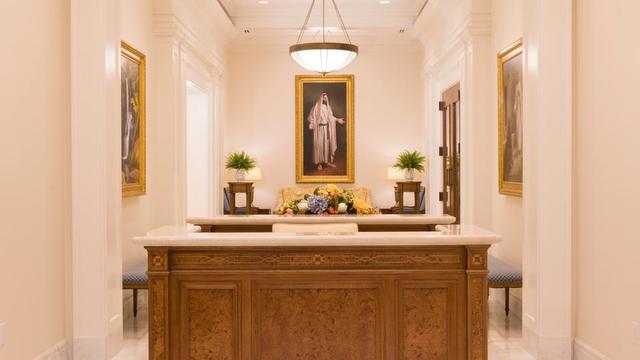 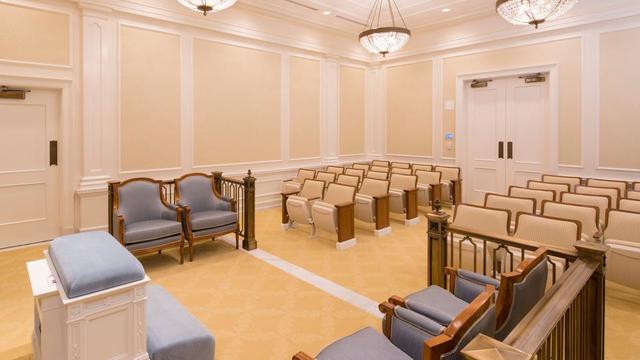 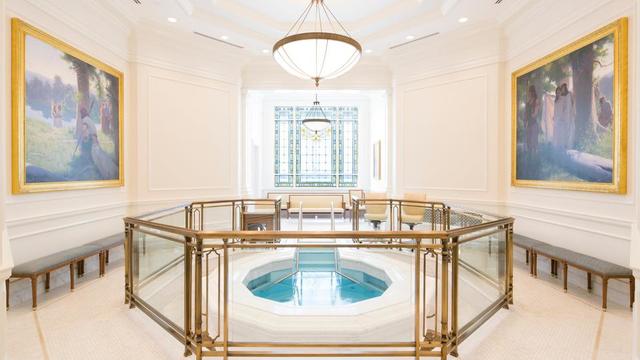