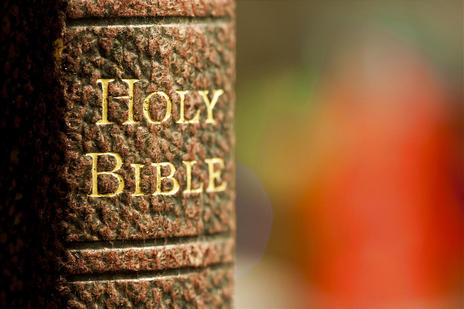 Defending the Faith: Christianity influenced much by unknown theologian Philo

A rough contemporary of Jesus, Philo of Alexandria had enormous influence on the development of religious thought not only among his fellow Jews, but in Christianity and Islam as well. Yet he's little known, except among specialists.

Philo Judaeus, as he's sometimes called, received a superb education in Greek literature and philosophy and rose to prominence in the large Jewish community of ancient Alexandria. He dedicated his life to the service and defense of Judaism. Indeed, in A.D. 40 he was chosen to lead a Jewish delegation to Rome, where he appealed to the emperor Caligula to intervene on behalf of Egyptian Jews who were being persecuted by their Gentile neighbors and leaders.