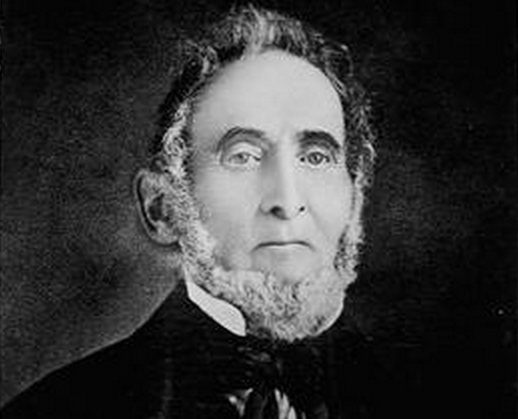 Defending the Faith: Did Sidney Rigdon Write the Book of Mormon?

MR says: Sidney Rigdon was accused of being the brains behind the Book of Mormon. Read the truth about this claim and Rigdon's powerful, final testimony.

In late October of 1830, roughly six months after the publication of the Book of Mormon, four LDS missionaries — including Parley Pratt, who had known Sidney Rigdon previously — came through Kirtland, Ohio, where Sidney had built up a communal church, and introduced him to both the Book of Mormon and Mormonism. Rigdon was a devout and studious preacher of the Bible, even naming one of his sons after the great 14th-century reformer and Bible translator John Wycliff.

Meanwhile, almost from its first publication, it had become obvious to those who knew them both that Joseph Smith lacked the education and ability to have written the Book of Mormon. Accordingly, critics seeking an alternative human explanation for the book needed a secret ghostwriter, and they soon imagined that they’d found him in the much better educated Sidney Rigdon. Sidney’s supposed first encounter with the book, they decided, must have been mere play-acting.