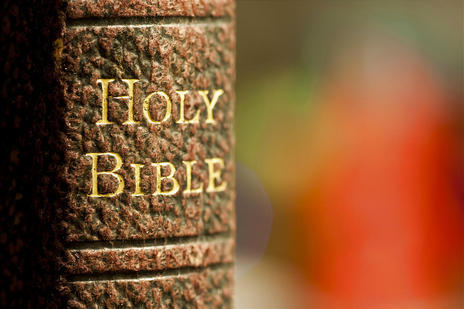 Religion has played a central role in history. Recently, however, textbooks and public school instruction have tended to downplay and ignore it.

The opposite error, however, is at least equally serious. Some blame religion and religious believers for virtually every act of violence that has ever marred the human story.

Several years ago, for instance, one prominent writer painted a picture of prehistoric human existence in which our ancestors lived in nature just like other animals, hunting for food. Only occasionally, when desperately hungry, did they fight to survive.