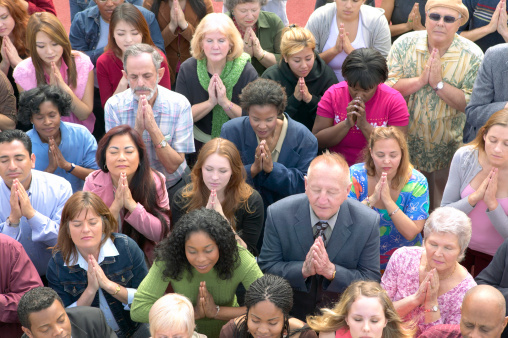 Defending the Faith: Sociologist Explains How Religion Benefits Even Atheists

The evidence, says professor Stark, “shows overwhelmingly that religion protects against mental illness.” For example, persons with strong, conservative religious beliefs are less depressed than those with weak and loose religious beliefs. “They are happier, less neurotic, and far less likely to commit suicide.”

Religious people are more likely to marry and to stay married than their irreligious counterparts, and, on the whole, they express greater satisfaction with their marriages and their spouses. They are far less likely to have extramarital affairs.