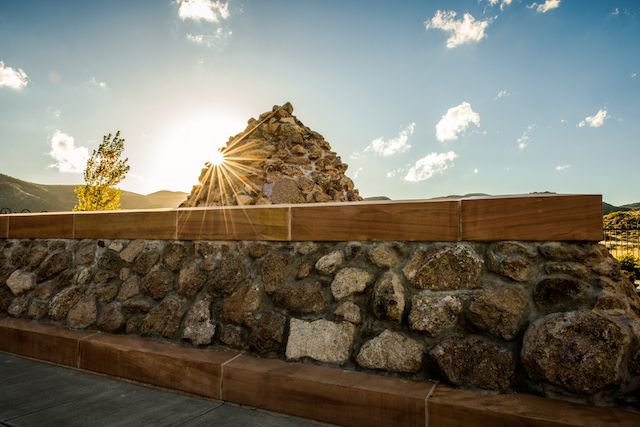 Descendants of the Mountain Meadows Massacre victims were able to visit what is believed to be two gravesites that belong to their ancestors for the first time on Saturday.

On Sept. 11, 1857, 120 men, women, and children of the Baker-Fancher wagon train were shot and killed by a Mormon militia after the wagon train stopped in the meadows on its way to California.

It is believed the nearly 160-year-old graves discovered by archaeologist Everett Bassett in August 2014 belong to some of those killed in the massacre.

► You'll also like: The Mountain Meadows Massacre: 5 Things Every Mormon Should Know

"We think we’ve actually truly found it,” Bolinger told The Spectrum. “We never were satisfied with the previous findings because… according to historical records, the Army came here in 1859 and buried the dead… the things that were done here in the last 10 years or so just didn’t match up to that report.”

The two graves were found on a rancher's property 35 miles southwest from Cedar City, Utah.

"As a descendant, I'm proud of the progress we've made," general counsel for the Mountain Meadows Monument Foundation Scott Fancher told The Spectrum. "We've got more what we believe are gravesites recently discovered that need to be protected, that need to be brought into the umbrella of higher-order federal protection somehow. So, our work is not done, but I'm proud of how far we have come." 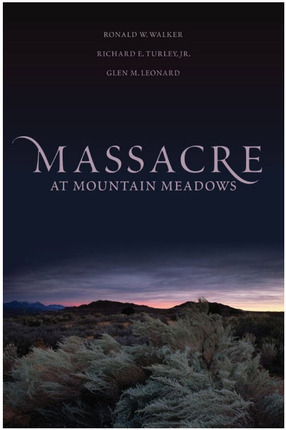