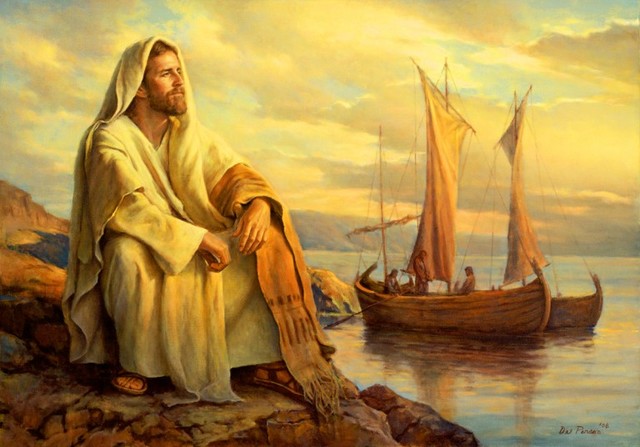 The exact day our Savior was born has been discussed by LDS general authorities, historians, scholars, and religious leaders, and many others for centuries. While there may be some ambiguity surrounding this topic, some scholars believe and have evidence that Jesus Christ lived exactly 12,048 days on earth.

The Book of Mormon gives exact calendar dates for the birth and the death of Jesus Christ which correspond to the length of His life being 12,048 days, exactly 33 years from Passover to Passover. This value supports His birth date of April 6, 1 BC and His death date of April 1, 33 AD, with the resurrection date on April 3, 33 AD. These dates are dismissed by most scholars, both LDS and non-LDS, mainly because of the current historical records and data that Herod the Great died in April of 4 BC.[i]

The length of Jesus’ life is one of the calculations that can lead to a conclusion that the secular, religious and calendar information on Jesus Christ’s birth and death dates were intentionally left ambiguous by the Lord and constitute a test of our faith.

I believe that recent discoveries of ancient calendars that strongly testify of Christ, His life and the religious events documented in the Holy Scriptures may help resolve this ambiguity. These multiple ancient calendars such as the Nephite, Hebrew and Venus calendars provide interlocking supporting evidence for the 1 BC to 33 AD hypothesis for these all important dates in the life of the Savior and in the history of the world.

“An exact length for the Savior’s life can be deduced from the Book of Mormon, which records that Nephite reckoning began at the sign of his birth (see 3 Ne. 2:8) and that he died on the fourth day of the thirty-fourth year (see 3 Ne. 8:5). If Jesus was born on the first day of the first Nephite year (which may be implied), and if the years each had 365 days (consistent with the Egyptian and Mesoamerican calendars used before and after the Nephites), then Jesus lived 12,048 days.