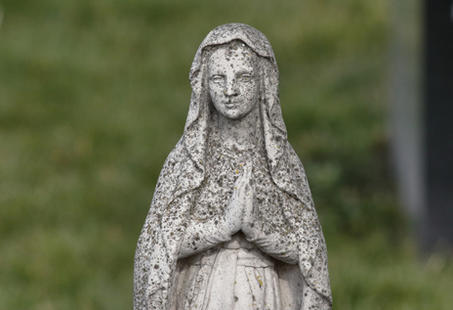 Did Jesus Have a Wife? New Study May Point Toward 'Yes'

MR says: It's interesting to follow the research on recently discovered records from the time of Christ's life, but it's also comforting to know that we already know all that is essential about His life--that He is our Savior and Redeemer.

Did Jesus have a wife? It’s a question experts, researchers and believers have debated for years.

A new study may point toward “yes.”

Researchers at Columbia University have started running new tests on the highly controversial papyrus text, called the “Gospel of Jesus’ Wife,” which may validate its authenticity, according to The Independent.

The fragment, which is no bigger than a business card, allegedly includes a line that has Jesus saying “my wife” and referencing a disciple named “Mary.”