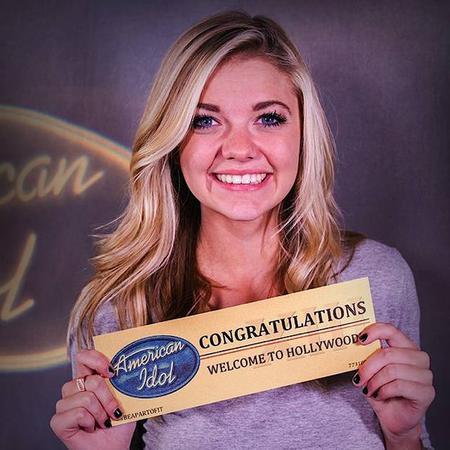 My family has watched Fox’s "American Idol" for years. Both my teenage daughters love to sing and every year we all find a couple of contestants to cheer for and rally around. Despite a slide in recent years, the longtime ratings juggernaut remains a top 20 program and has outlived most of its reality show siblings.

When my gang watched the early audition shows this January, we were excited to see Utah among the states host Ryan Seacrest and company would visit to hand out the iconic golden tickets. My daughters were born in the Beehive state and we remain well connected to the area.

The televised auditions in Salt Lake City introduced us to a number of very talented singers who heard those magical words from judges Jennifer Lopez, Harry Conick Jr. and Keith Urban — “You’re going to Hollywood!”

Among them was bright-eyed, 17-year-old Kenzie “Kenz” Hall of Draper.