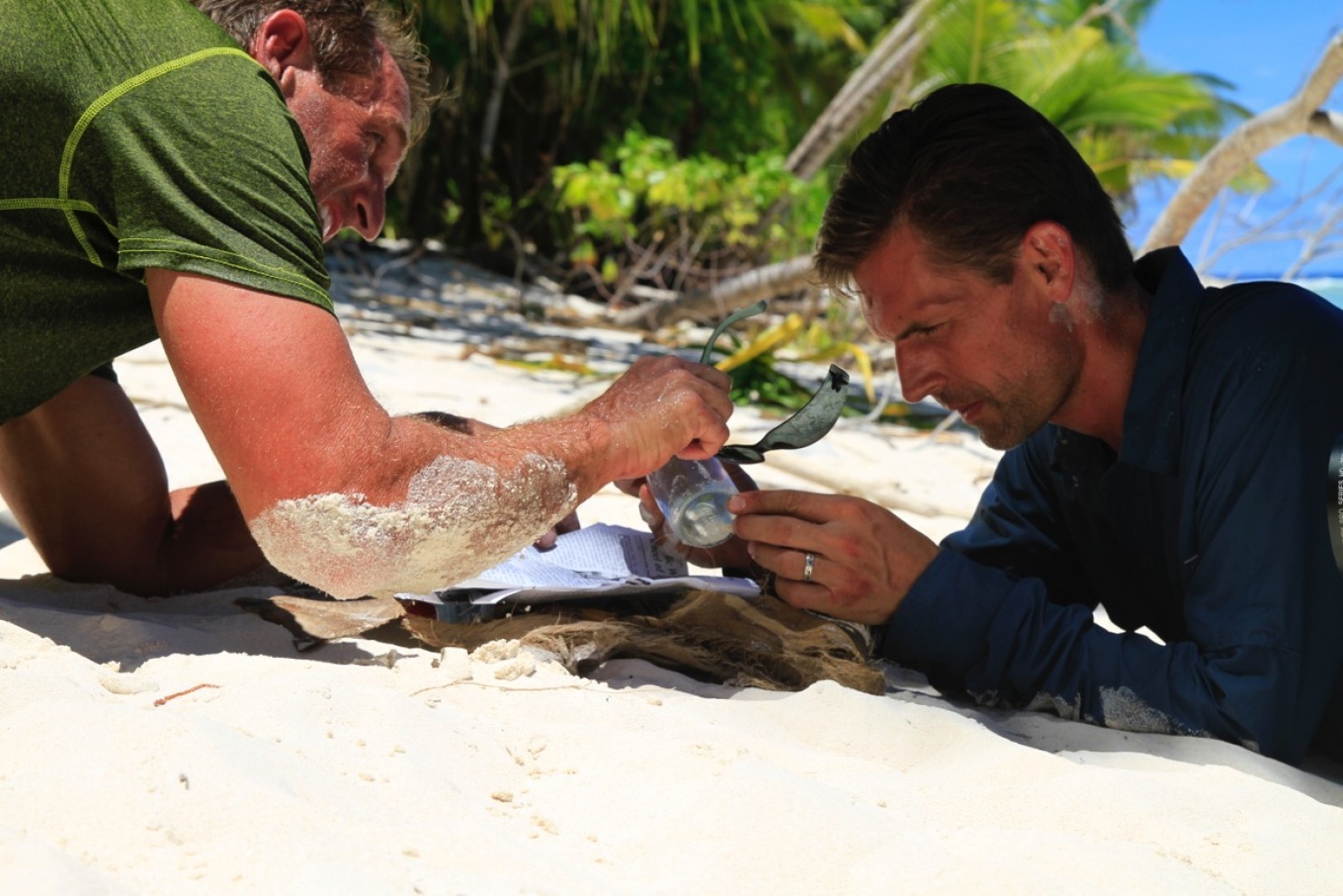 Discovery Channel: Mormon Senator Battled It Out On Deserted Island

In case you missed it, here's how it all went down.

Planning started 18 months before the show, and neither told any of their colleagues about their plans before the show aired. The show itself was to last for six days, with the two senators having only each other and a few scant supplies to rely on.

When the appointed date arrived, the senators flew to the area (on their own dime) and then took a boat the rest of the way to their destination. But it wasn't exactly smooth sailing. The pair was dropped in the water outside a series of cays near the Marshall islands and had to swim from the drop point to the first small island--a harrowing journey considering that the waters surrounding the small island are part of the largest shark sanctuary in the world.

Lest you think of this as some sort of publicity stunt turned tropical vacation, the islands that the two men survived on have no natural fresh water source. Their first night, the crafty senators had to drink water that collected on leaves during rainstorms, an act that Flake described with a laugh as "very un-senatorial" in an interview on the Today show.

In another difficult turn, the first island the duo arrived at wasn't large enough to support the two men, so on their second day, they swam to another nearby island (Eru island), in order to have a better chance at finding adequate water and food.

As luck would have it, the pair ended up striking across some clams in the nearby ocean shallows. Heinrich, it turned out, had some knowledge of how to shuck the clams, but as Flake explained on the show, "I'm not a big fan of fish myself. I grew up on a ranch. I like beef. To eat raw is really tough." Heinrich demonstrated the technique, and Flake joked before trying to choke down a clam himself, "Republicans are better at killing and democrats are better at eating."

Struggles with fire, shelter, and coconuts also marked their short time on the island, as did several bonding moments.

Though at the time of the show's airing, the pair of senators had voted against each other 74 times in the senate, by the time they left the show, they had both reconsidered the other. Reflecting on the experience, Flake shared, "If we could exist on a deserted isle, I think maybe we could reach across the aisle here."