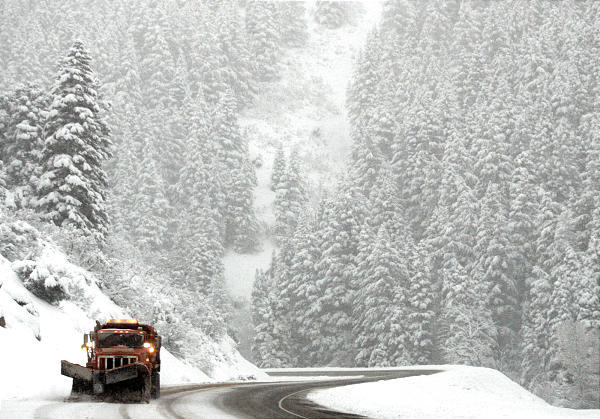 They get up in the middle of the night and clear one of the nation’s most dangerous roads so the rest of us can enjoy “the greatest snow on Earth.”

Now the snowplow and avalanche control crews of the Utah Department of Transportation are getting their due as stars of a TV show on the Discovery Channel — and bringing the state some revenue at the same time.

The last of three episodes of “Snow Men” will air Friday at 11 p.m. and Saturday at 4 p.m. The first show pulled 1.2 million viewers, while numbers for the second dropped off slightly, according to UDOT spokesman Nile Easton. The ratings for this weekend’s show could determine whether it will be picked up for more episodes.