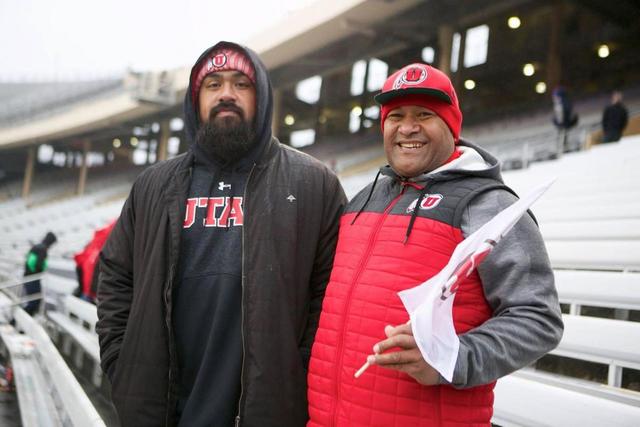 Disowned by His Family After LDS Conversion, How This Tongan Immigrant Rose Above Poverty

After he was disowned by his family for joining the LDS Church, Tevita Akau immigrated to the U.S. where he rose above poverty without football.

A pair of worn-out work boots, the leather on the toes scruffed from toiling on his hands and knees, are symbolic of this hardworking floor product installer. It is such a great symbol that he wrapped two pairs of them up and gave them to his oldest sons for Christmas. Tevita Akau asked that they rise above him and the life he had known as a child.

The work boots of Tevita Akau who has proved symbolic to his father and his struggle to lift his family out of poverty through education.

There are more ways for Polynesian immigrants to make it in America besides sports and the ever-competitive world of football, declares a former player on Tonga’s national 19-and-under Rugby team.