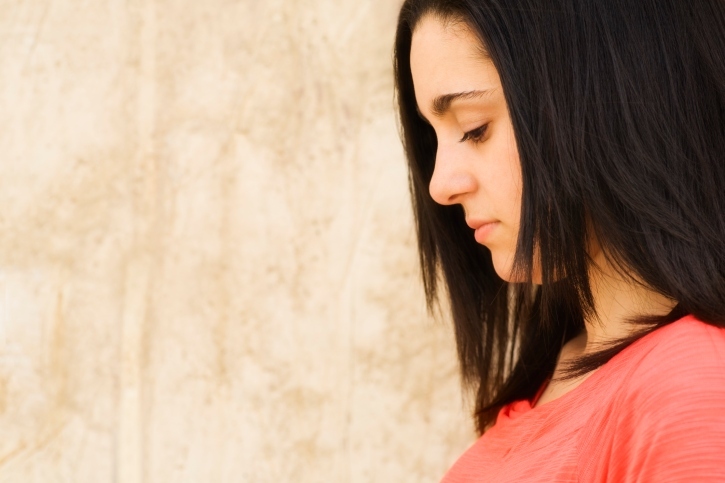 From a 26-year-old RM Sister

As a recent RM and a young Relief Society president at BYU in October 2012, I watched the missionary age change announcement transform the entire dynamic of my ward. Many of the 19-year-old sisters’ lives were turned upside down. Suddenly, many were eligible to serve a mission right then.

I saw girls giddy with the excitement of serving a mission. You could almost see their enthusiasm bouncing off the walls. I’ve never seen people complete mission papers so fast! I couldn’t have been happier for the sisters who were so determined to serve the Lord.

But it made for difficult times for the girls who were unsure whether or not they wanted to serve. Suddenly their uncertainty about serving a mission was seen as weakness. They saw themselves in comparison with the sisters bound and determined to go, and they began to doubt themselves.

Sisters came to me unsure about their motives for going, unsure about their future. Many felt that the age change and the sudden spike in sisters serving meant that if they didn’t join the ranks, they must not have a strong enough testimony of the gospel.

Occasionally I would see these girls pressured by other Relief Society sisters or even brethren in the ward, but no matter where the pressure came from, the pressure was never productive. Little phrases like, “Have you thought about serving?” were well intentioned, but they actually made some sisters feel as if they were required to go—which wasn’t true.

I commend every sister for serving a full-time mission, because I know firsthand how incredibly hard it can be, having served in a very remote French island in the Indian Ocean where the Church is very small. I myself had never planned to serve a mission. But the more I thought about the option, the more I felt prompted to pursue it. It wasn’t until I had prayed for weeks that the Lord finally gave me a clear answer: if I wanted to go, I should go. If not, I shouldn’t. He wanted me to choose for myself. And I wanted every family in the world to have the same eternal blessings I did, so I chose to serve.

From a 22-year-old Non-RM Sister

Before the missionary age change, I never felt like I was supposed to serve a mission, but I told myself I would never rule it out completely. When the age changed, I had just barely turned 20, and in an instant went from being too young to go, to feeling too old and behind.

Even before the age change, I had never been determined one way or another about serving a mission, but felt that the Lord had organized my mission in other places at home, such as in my new calling as Relief Society President in my YSA ward. Despite spending hours getting to know sisters in my ward, working part-time, and finishing my last year of school, I still felt like I was missing out on something that had become important for a credible testimony, something that many girls younger than I was were all participating in, and loving.

My 21st birthday and graduation from college soon came and went. I was able to transition straight from school into a job that I loved, and started to find value and confidence in my testimony again through the service I was doing at home. I applied to be in the Hill Cumorah Pageant for additional opportunities to share my testimony, where I enjoyed my time there working with the full-time missionaries.

Soon after returning, I began to notice that my guilt was returning. And I still didn't receive confirmation to serve. I again felt the need to justify myself and give long explanations of my "comparable accomplishments" when people asked me if I had served, or planned to serve, a mission. A few well-meaning people, usually ended up re-inforcing my guilt with comments like "It's ok, women aren't required to go," which, even when sincere, felt condescending.

I'm still on the path to overcoming my guilt about not serving full-time. One thing I’ve learned along the way, though, from this pressure from friends, ward members, and the occasional family member, is that most of my pressure is self-inflicted. I realized this when President Monson said this October 2014 general conference: “We are very grateful for the young women who also serve. They make a significant contribution, although they are not under the same mandate to serve as are the young men.”  As he spoke, I started to understand that there are many ways that I can serve and give my time to the Lord outside of serving a full-time mission. Serving a mission is not about an age, an expectation, or even a commandment. It’s about learning to listen to the Spirit and serving where the Lord can use your talents best.

Tell us your thoughts! Comment below on what you've noticed since the missionary age change.