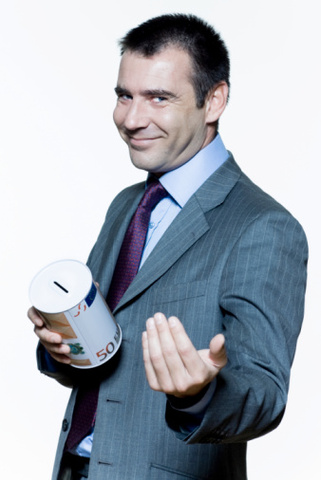 Other major frauds exposed by federal investigators in recent years have targeted Jehovah's Witnesses, Baptists, black churches and other denominations, from $190 million lost in a three-year scam promoted by a Christian radio host in Minnesota to an estimated $1.4 billion conned from thousands of Utah Mormons.

Now three Pakistani immigrants -- two believed to have fled the U.S. -- are accused of swindling $30 million from hundreds of Chicago-area Muslims with an investment plan they promised complied with Islamic law.

Is it simply too easy for con artists to prey on people of faith?
Read the rest of this story at christiancentury.org