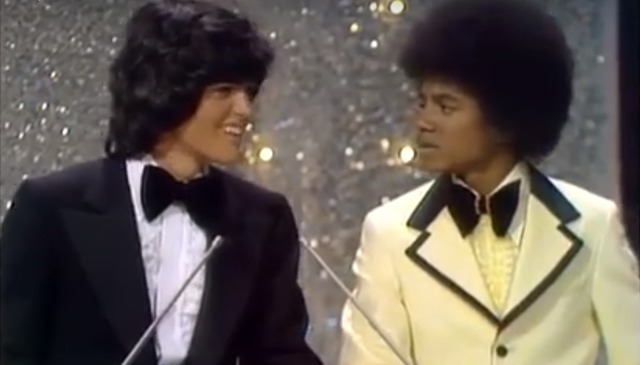 For Michael Jackson's birthday on August 29, Donny Osmond shared a humorous story of an adventure they had after he and Jackson presented together at the American Music Awards.

Osmond always considered Jackson his "brother from another mother." In an interview with Utah Valley 360, Osmond said: "I grew up parallel with Michael Jackson. The last time I talked to him, he called from Phoenix. The phone rang and I knew immediately it was him.

"I asked where he was, and at first he said he couldn’t tell me. This is when everything was hitting the fan. We are like brothers from a different mother. I told him he was just a nine-hour drive from Provo.

"I said, 'Dude, get in the car, bring your kids here. They can sleep in the backyard and nobody will know you are here.' I knew he needed the normalcy and solitude of Provo for a minute. There is nothing normal about show business. He didn’t take me up on the offer and I’ve always been sad about that."

Recently, on Facebook, Donny Osmond shared this memorable video, but what is even better is the behind-the-scenes story he told along with it:

Today my friend Michael Jackson would've turned 59 years old. I've been thinking a lot about him and some of my favorite memories with him.

One of my favorites was in 1974 right after we presented awards at the very first American Music Awards.

After the ceremony, Mike turned to me and said, "Are you hungry?" We hopped in our limo, drove over to Jack in the Box and ordered a whole bunch of tacos. We opened up the top of the limo, stuck our heads out and drove down Sunset Boulevard eating tacos and laughing our heads off. I wish I could go pick him up to enjoy some tacos and a good chat today.

Mike was a true genius. He might be gone, but his legacy and his music will never die. Happy birthday, friend.